Good news! The agenda and speakers for the first-ever Kafka Summit in London have been announced.

If you’ve been to one of the Summits in New York or San Francisco, you know all about them. If you haven’t, we hope you can join us in London! Kafka Summit has established itself as the premier streaming systems event for data architects, engineers, DevOps professionals, and developers. It’s a deeply technical, community-focused conference that brings Apache Kafka® practitioners together to share experiences, nail down best practices, and plot the future of streaming technologies. The Summit will be surrounded by related events including a tutorial for new Kafka developers and an in-depth, multi-day training for advanced users.

Obviously you can miss it, but should you? No, you should not.

Some highlights of Kafka Summit London include:

The full agenda can be found here.

And I shall not let it go without staying that the Kafka Summit wouldn’t be what it is without our amazing Program Committee! Many thanks to these people for all their hard work and investment in putting together the agenda:

So in conclusion, you don’t want to miss this Summit. I hope to see you there!

Be advised that early-bird pricing ends January 26th. Register now to save £100 off conference fees.

Why I Can’t Wait for Kafka Summit San Francisco

The Kafka Summit Program Committee recently published the schedule for the San Francisco event, and there’s quite a bit to look forward to. For starters, it is a two-day event, […] 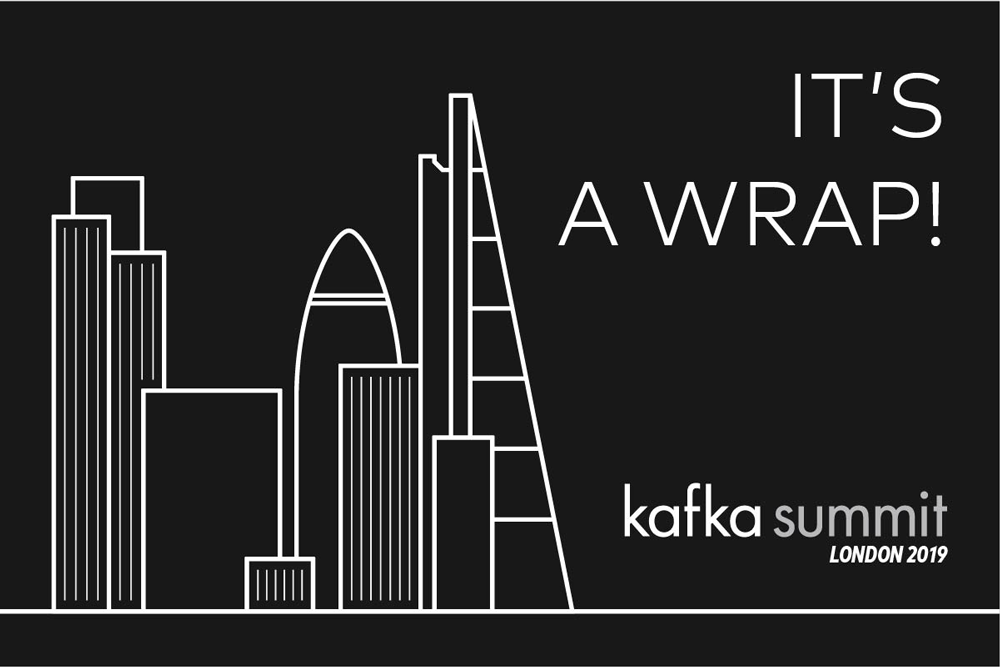 Let us cut to the chase: Kafka Summit London session videos are available! If you were there, you know what a great time it was, and you know that you […] 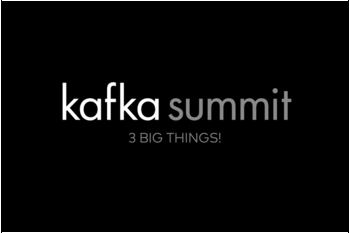