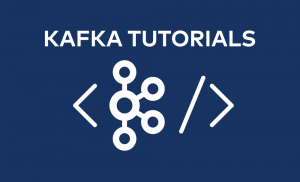 Rick Spurgeon is an integration architect at Confluent. For the last 20 years, Rick has worked in the fintech/electronic trading space as a software developer building trading, back office, and credit card transaction processing systems. His particular interests lie in distributed computing platforms, build and deployment systems, software development, and the challenges of stitching together open-source software.