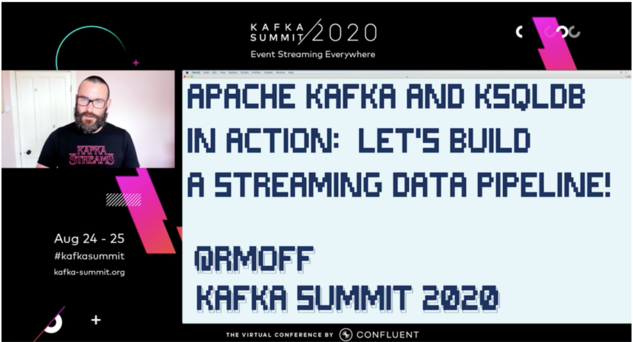 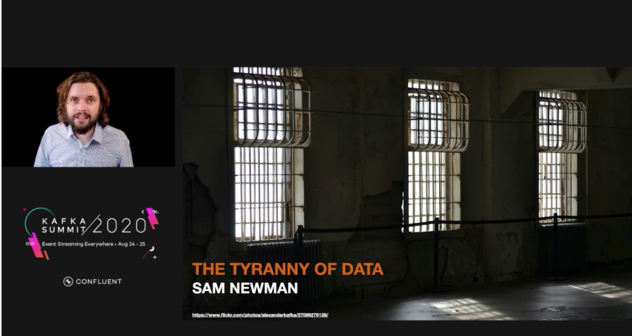 Here is what happened on day one of the event—spoiler alert: My first Summit was awesome. This year’s Kafka Summit is my first and I’ve been lucky to have a

How to Make the Most of Kafka Summit Virtually

Can you believe that Kafka Summit 2020 is just a week away? The members of the Apache Kafka® community worldwide (literally) are getting ready to discuss the future of event

The first-ever virtual Kafka Summit 2020 kicks off next month in the comfort of your home office, couch, spare bedroom, living room, outbuilding, lanai, veranda, or in-home portico, featuring an