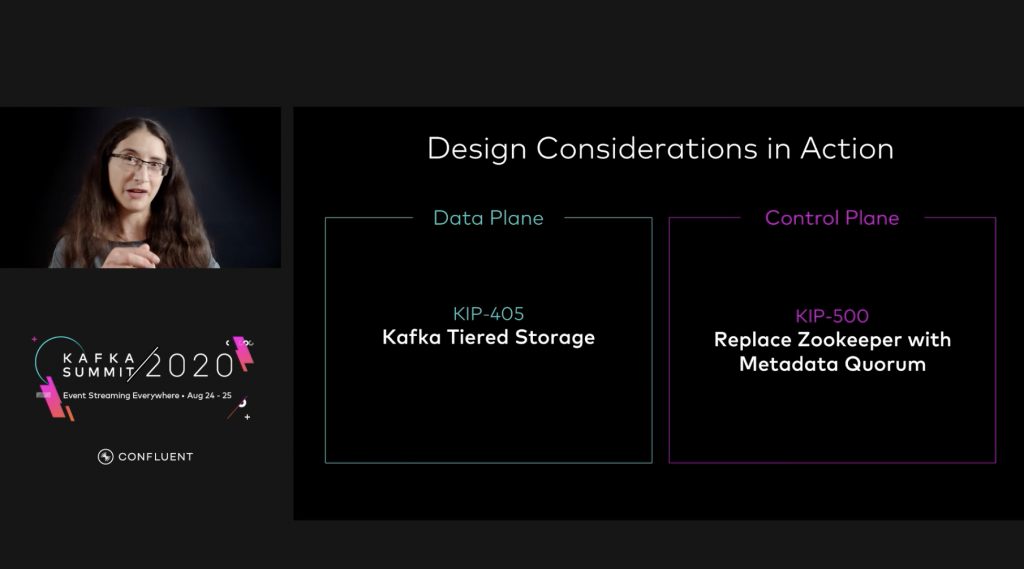 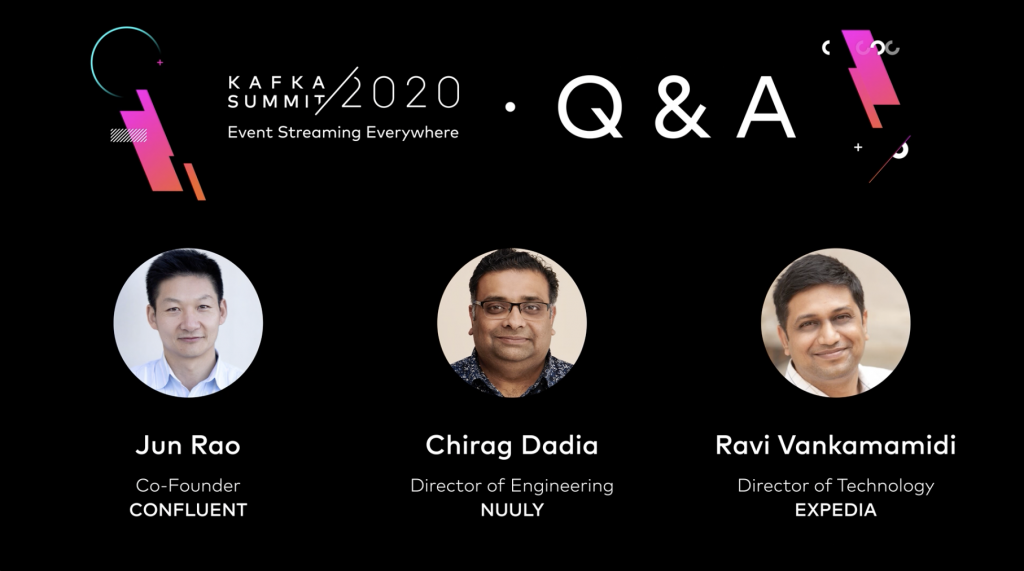 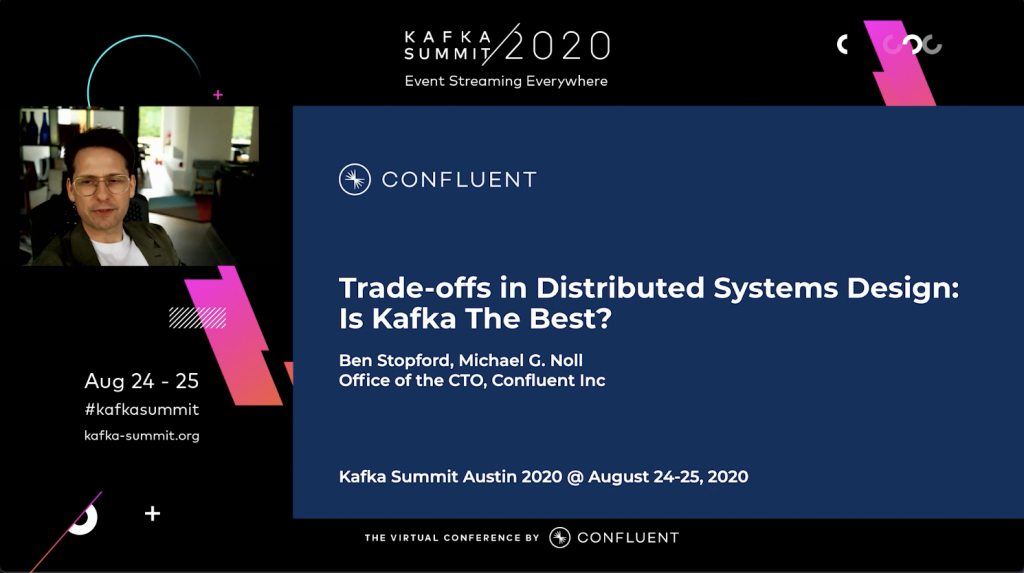 A fundamental challenge with today’s “data explosion” is finding the best answer to the question, “So where do I put my data?” while avoiding the longer-term problem of data warehouses,

Every organization that exposes its services online is subject to the interest of malicious actors. The ongoing struggle with botnets, crawlers, script kiddies, and bounty hunters is challenging and requires

If you know me, you know two things: first, that I am committed to remote work as an effective way to build a company; I’ve been a remote employee for