At Current 2022 this week, Confluent CEO Jay Kreps welcomed attendees to the brand-new conference. “Where’s Kafka Summit?” he said. “It’s still right here.” As the next generation of Kafka Summit, Current 2022 focused on the broader data streaming ecosystem, bringing together practitioners, influencers, and other industry leaders to share best practices and use cases, as well as explore the vision and future of data streaming.

“We’re at a turning point of how we think about data and technology,” said Kreps in his opening keynote. “Until recently, the goal of data infrastructure was, essentially, to write down data at a fixed point in time with the intent of simply storing it. That got us here—but it won’t get our systems and businesses to what’s next. Reality isn’t some fixed static thing,” Kreps continued. “The systems we build have to reflect that.” Databases, SaaS apps, and analytics tools—the bread and butter of most modern data tech stacks—are all predicated upon data at rest.

What’s next is a way to make sense of the truly enormous volume of data that’s being produced and interacted with every day. USPS CIO Pritha Mehra described to Confluent co-founder Jun Rao how the postal service agency responded immediately to a White House directive in late 2021 to send Covid test kits to every American, free of charge. At the peak of fulfilling that request, they processed 8.7 million test kits per hour with help from Kafka—far exceeding the goal of 1 million kits per hour they had set initially. “The numbers are staggering,” said Mehra, “but that is the speed of life.”

Data streaming is authentic to how life really works, according to keynote guest Gian Morlino of Imply. “Stream vs. batch processing is as big a shift as the move to mobile was,” he said. “If you do data streaming correctly, it should be deeply hooked into how the business operates.”

Learn more in the keynote videos:

Kreps also announced the launch of Confluent for Startups, a program offering a full year of Confluent Cloud for free, among other benefits, all with the goal of getting new companies off on the right foot with a streaming data architecture. 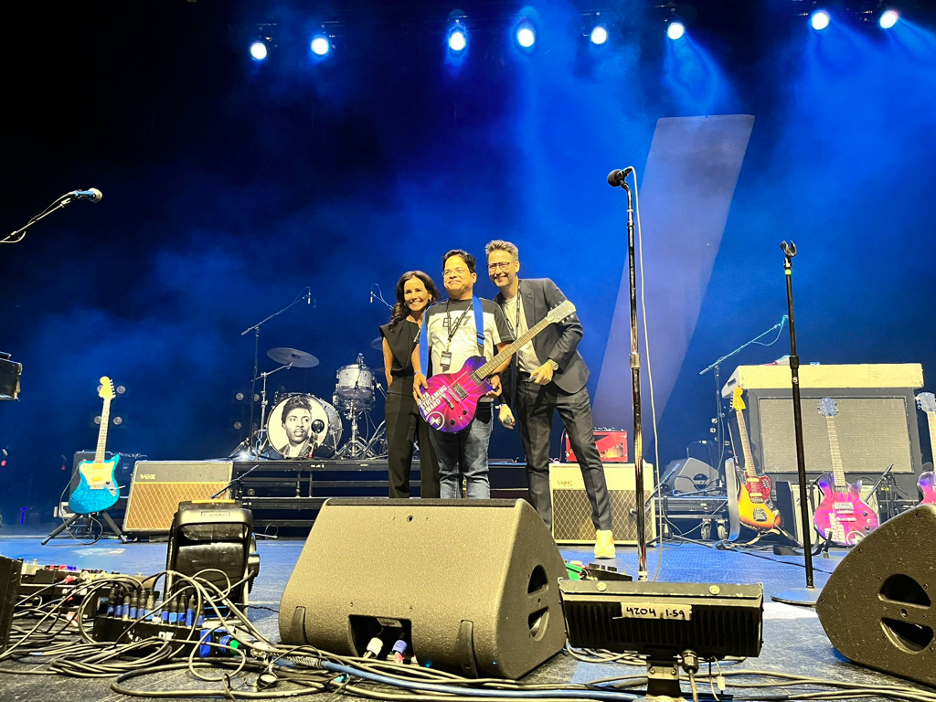 Where are you in your data streaming journey? See what you missed at Current and learn what you need in order to take your next steps. And a piece of parting advice: “Think really big,” said Merlino, of Imply. “Don’t do streaming as a half measure.”

I'm excited to share our intent to acquire Immerok! Together, we’ll build a cloud-native service for Apache Flink that delivers the same simplicity, security, and scalability that you expect from Confluent for Kafka.

Today, we’re excited to announce that Confluent is part of the initial set of partners for Microsoft Intelligent Data Platform, an integrated set of data services unifying databases, analytics, and […]