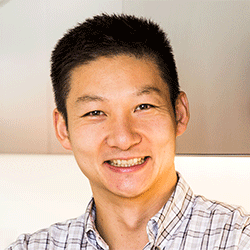 Jun Rao is the co-founder of Confluent, a company that provides a streaming data platform on top of Apache Kafka. Before Confluent, Jun Rao was a senior staff engineer at LinkedIn where he led the development of Kafka. Before LinkedIn, Jun Rao was a researcher at IBM's Almaden research data__center, where he conducted research on database and distributed systems. Jun Rao is the PMC chair of Apache Kafka and a committer of Apache Cassandra.

In this talk, we’ll look at common mistakes in event-driven systems built on top of Kafka.

This three-part online talk series introduces key concepts, use cases, and best practices for getting started with microservices.