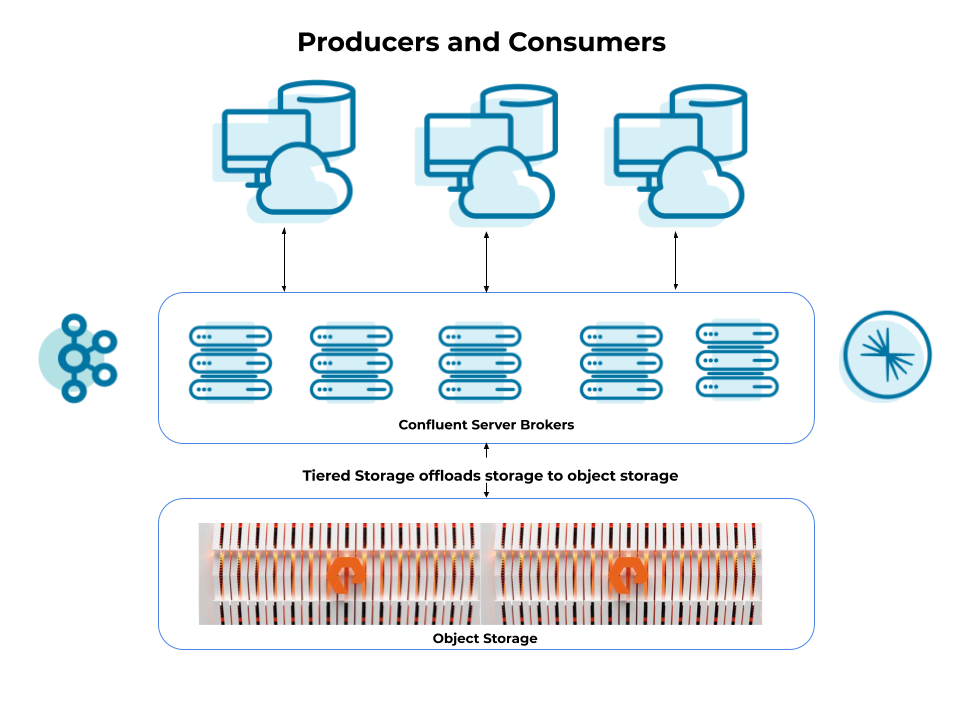 How to Elastically Scale Apache Kafka Clusters on Confluent Cloud

Elasticity is one of the table stakes for a mature cloud service. Elasticity enables the addition of capacity in a cloud service as needed to meet spikes in demand, and

At the onset of the COVID-19 pandemic in early 2020, Instacart experienced its highest customer demand in history. Its customer-facing applications, backend systems, and business processes were all put to