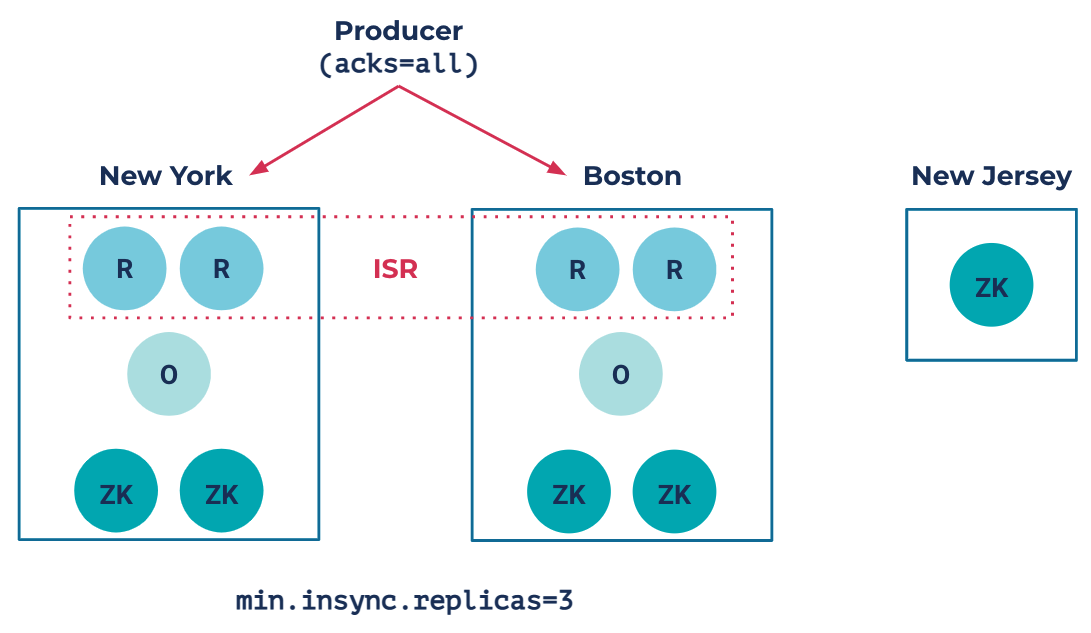 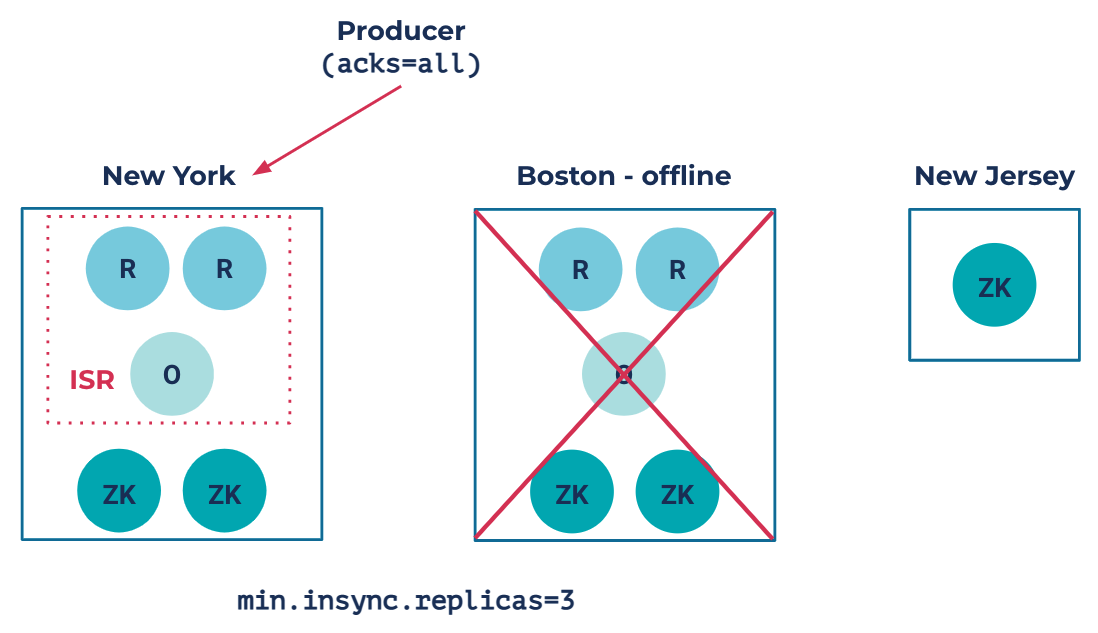 Sanjana Kaundinya joined Confluent in 2019 after completing her bachelor’s degree in computer science at Cornell University. Since then, she has worked on the Global Kafka team, improving Replicator and helping build out the next-gen Confluent global replication features.