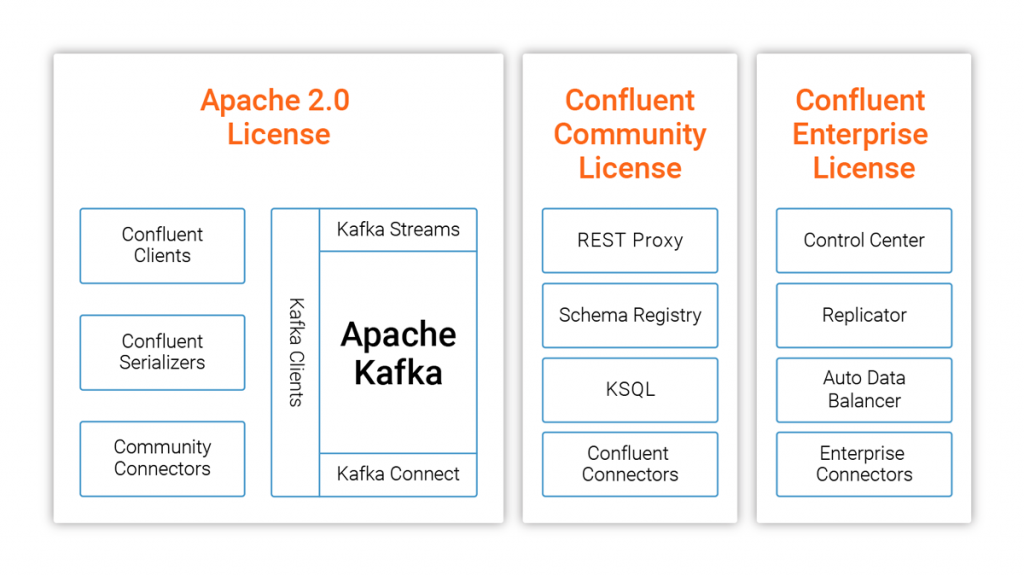 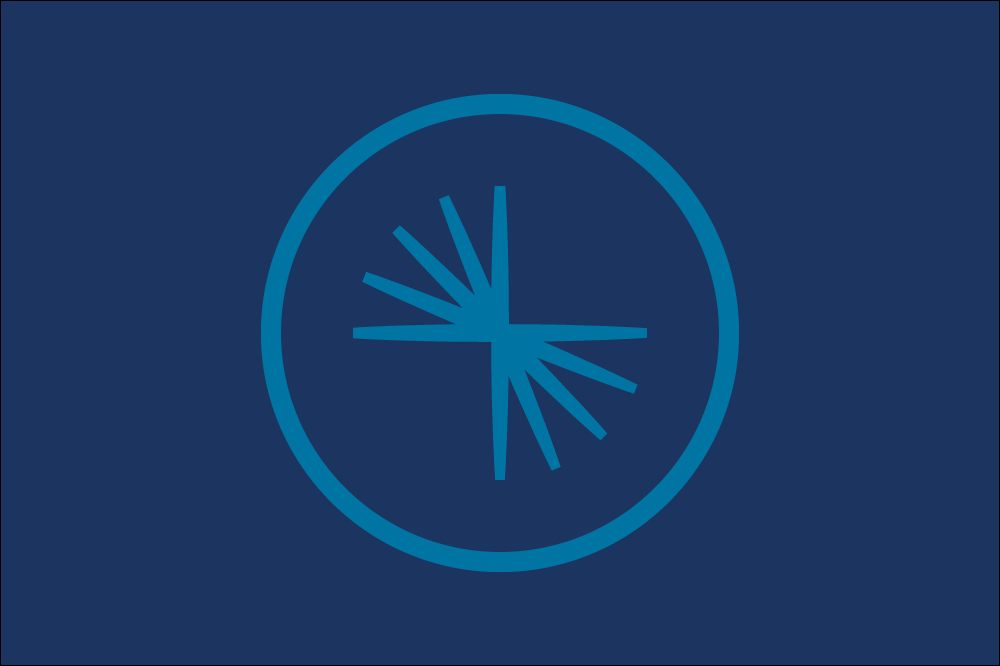 Confluent’s Commitment to Our Customers, Employees, and Community Amid COVID-19 (Coronavirus)

As the impact of COVID-19 (coronavirus) continues to spread, our top priority is the health and well-being of our customers, employees, and community. We are acutely aware that these are […] 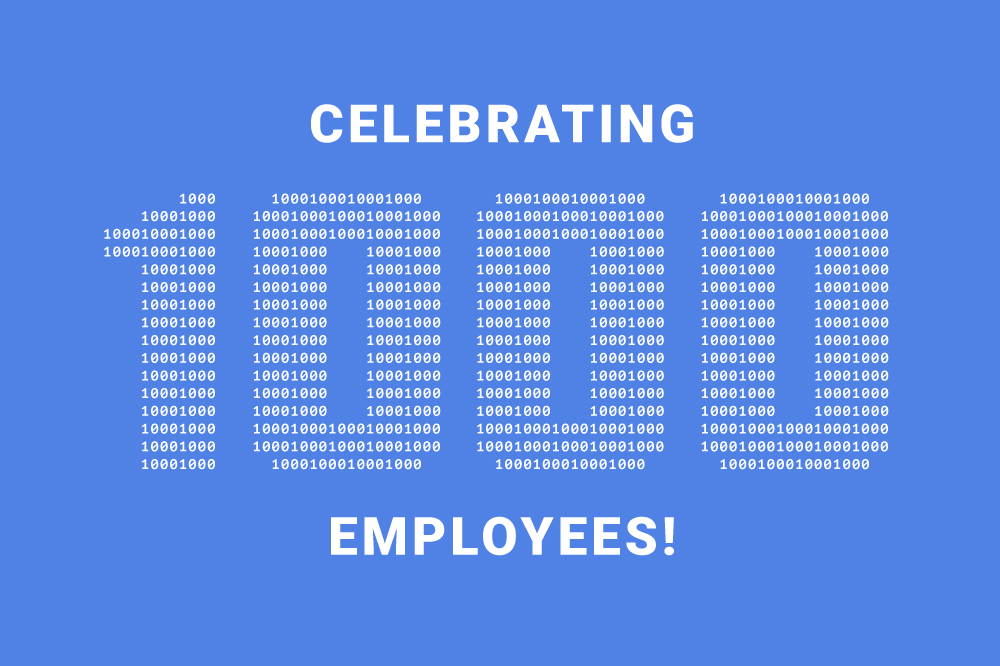 Celebrating 1,000 Employees and Looking Towards the Path Ahead

During the holiday season, it’s a particularly relevant time to pause, reflect, and celebrate, both the days past and those ahead. Here at Confluent, it’s a noticeably nostalgic moment, given […] 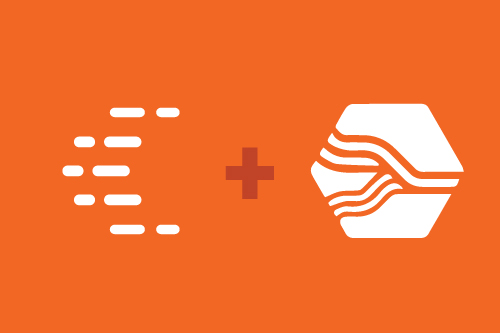 Some years ago, when I was at LinkedIn, I didn’t really know what Apache Kafka® would become but had an inkling that the next generation of applications would not be […]