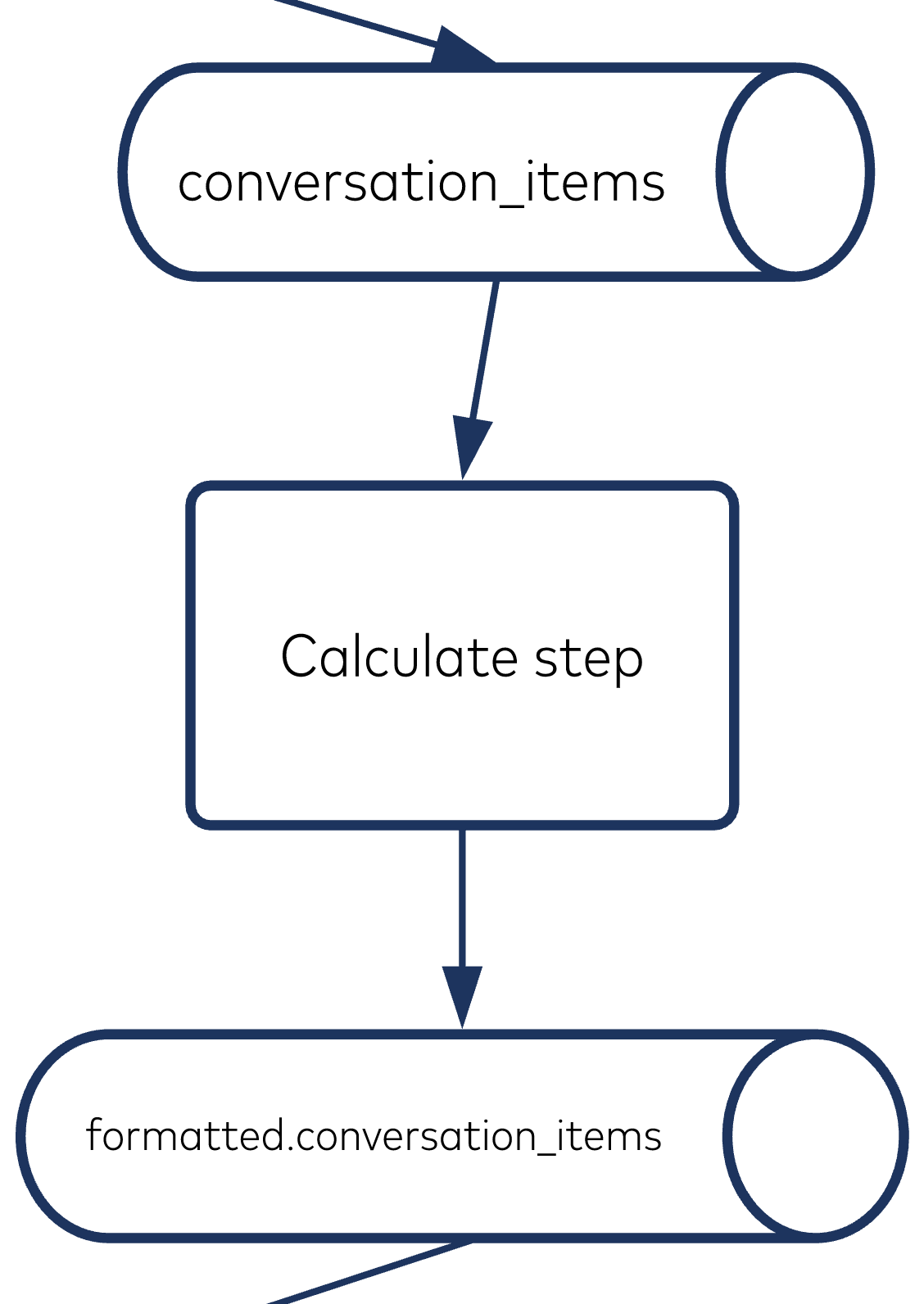 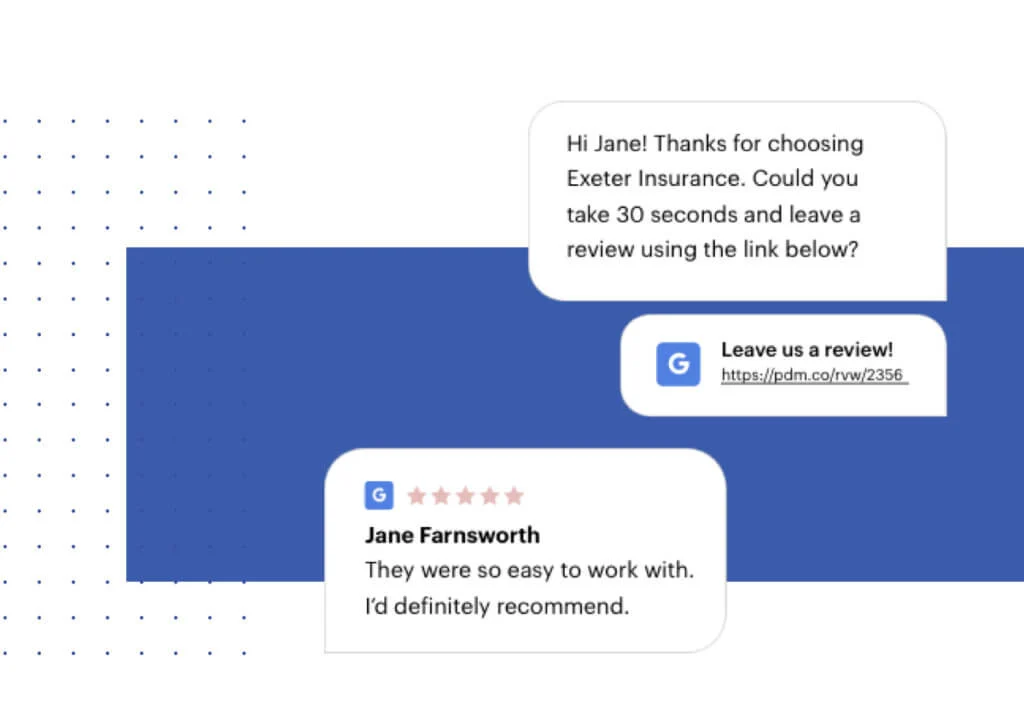 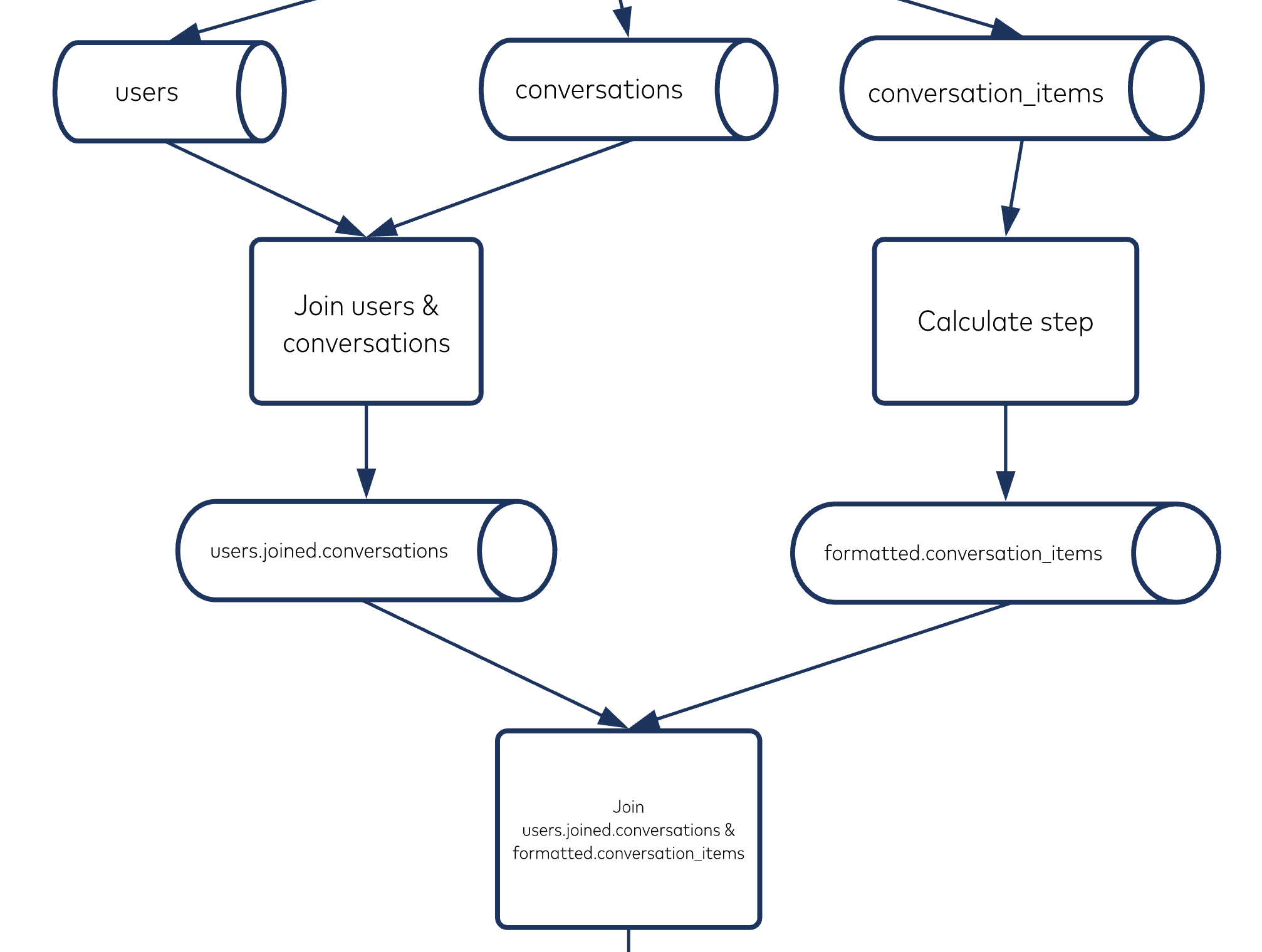 Today, as part of our expanded partnership with Elastic, we are announcing an update to the fully managed Elasticsearch Sink Connector in Confluent Cloud. This update allows you to take

Today, Confluent is announcing the general availability (GA) of the fully managed Azure Cosmos DB Sink Connector within Confluent Cloud. Now, with just a few simple clicks, you can link