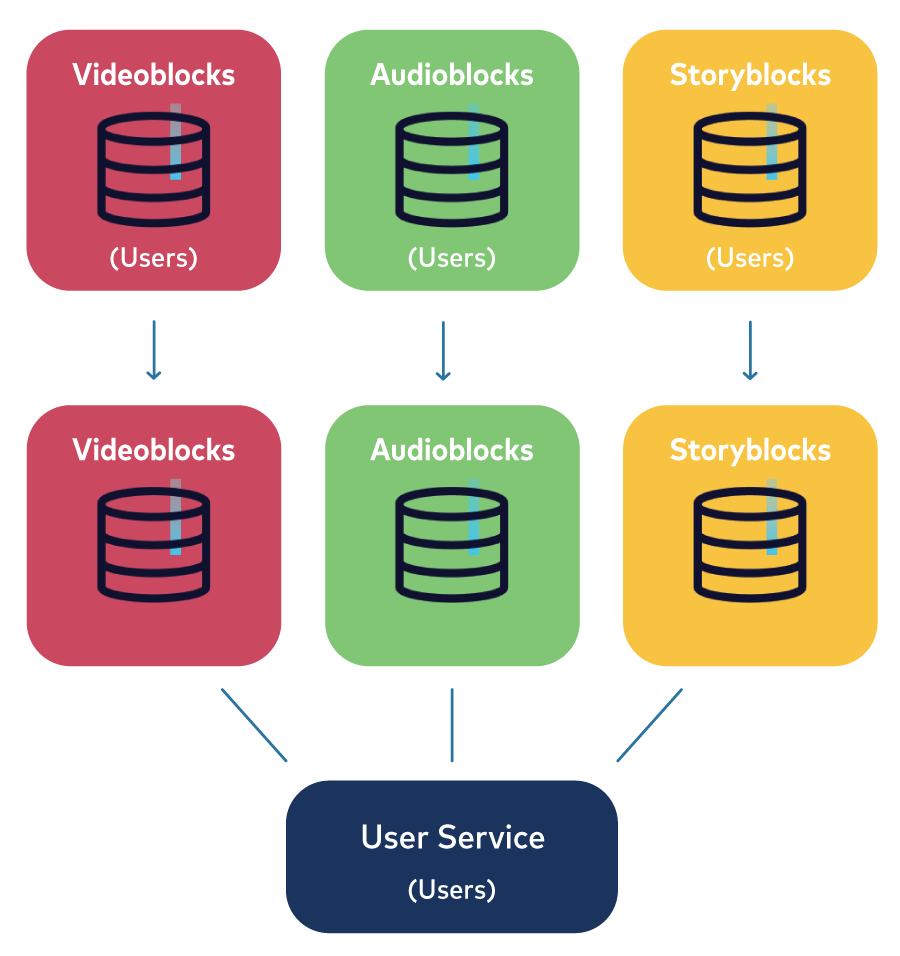 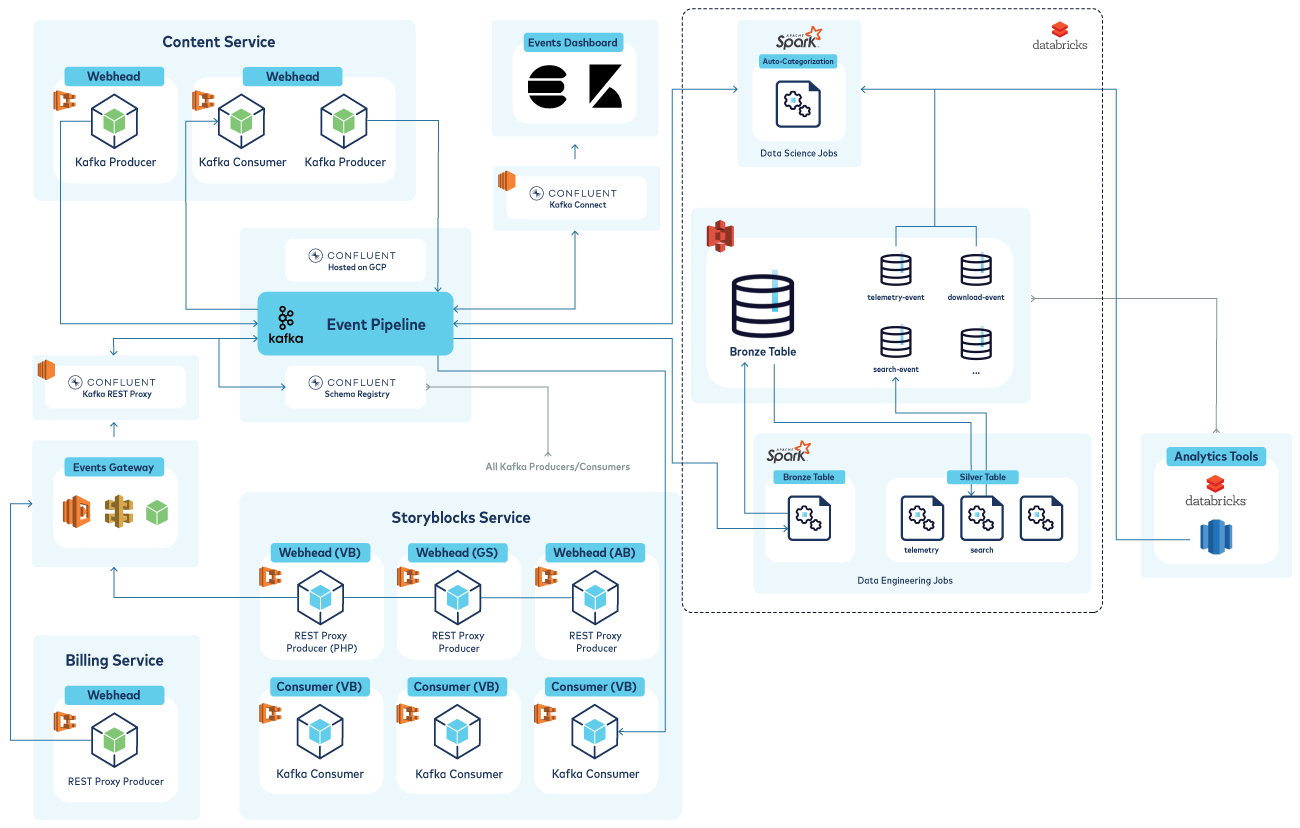 Chas DeVeas is the former Director of Engineering at Storyblocks, where he architected a microservices framework and designed a developer-friendly data pipeline to enable service-to-service communication and machine learning feature development. In his spare time, he enjoys watching movies and flying planes.

3 Reasons Why Storyblocks Chose Confluent Over Other Apache Kafka Services

Storyblocks is the world’s first stock media subscription service offering video, audio, and images. To support this fast-growing business, the Storyblocks platform produces millions of events every day, ranging from