Getting Started Analyzing Twitter Data in Apache Kafka through KSQL 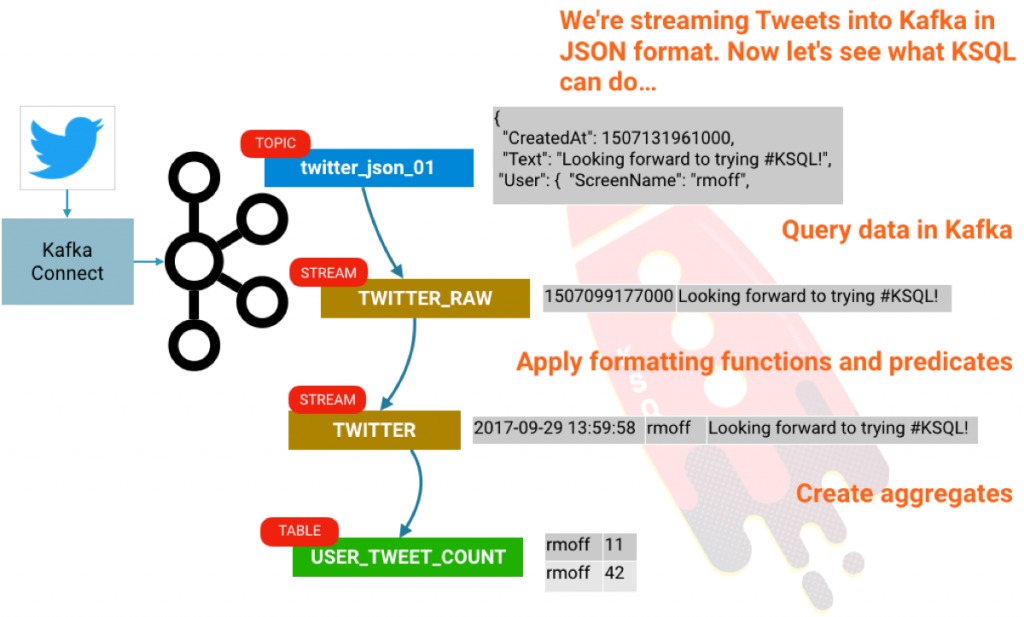 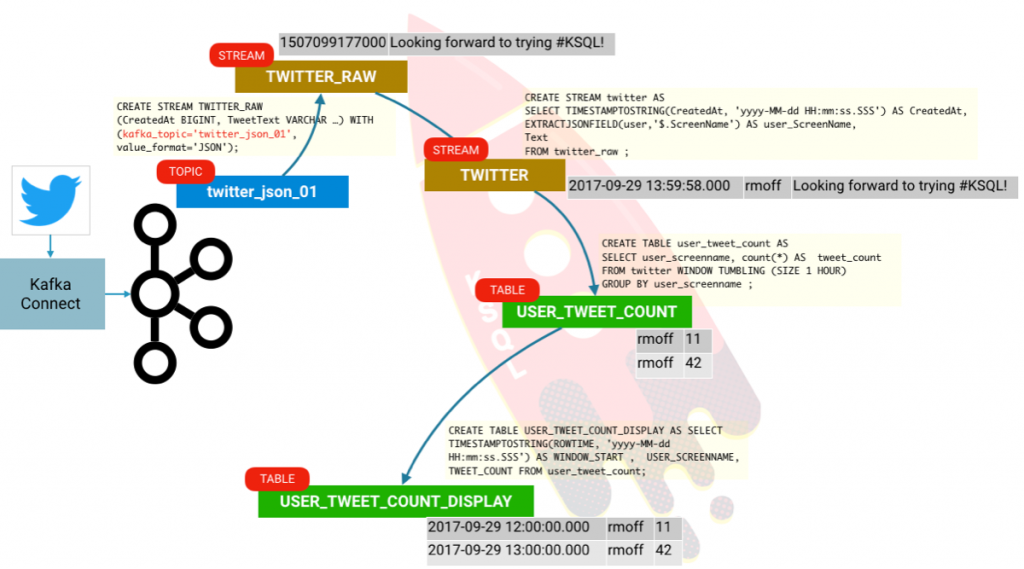