Confluent Schema Registry provides a RESTful interface for developers to define standard schemas for their events, share them across the organization and safely evolve them in a way that is backward compatible and future proof.

Schema Registry stores a versioned history of all schemas and allows the evolution of schemas according to the configured compatibility settings. It also provides a plugin to clients that handles schema storage and retrieval for messages that are sent in Avro format.

Need to add a new column to a downstream database? You don’t need an involved change process and at least 5 meetings to coordinate 20 teams.

Validate your changes as an integrated part of the development process, reducing coordination overhead and ensuring information integrity in the environment.

How Can Confluent Schema Registry Help You? 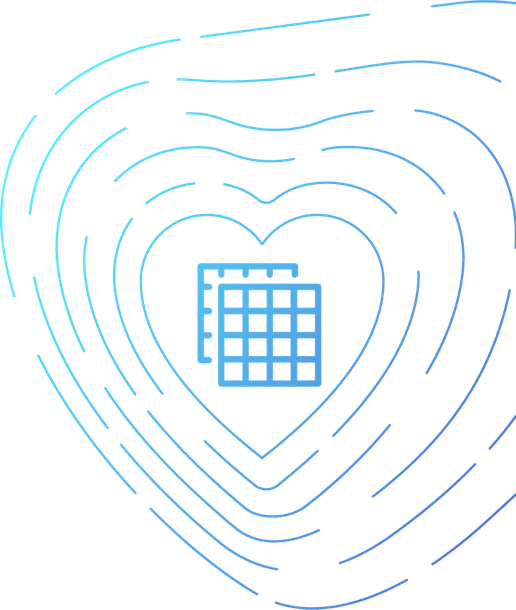 Schemas are named and you can have multiple versions of the same schema. Schema Registry validates compatibility and warns about possible issues. This allows developers to add and remove fields independently to move faster. New schemas and versions are automatically registered and automatically validated, making the pushing to production process seamless.

To help you find out about compatibility issues as early as possible, Schema Registry includes Maven plugins, which enables integration of schema management and validation right into the development process.

Confluent Schema Registry is built right into Kafka Client serialization libraries—in every language. Writing serialized Apache Avro records to Kafka is as simple as configuring a producer with the Schema Registry serializers and sending Avro objects to Kafka. And if you use incompatible schema accidentally? That’s just an exception for the producer to handle. Incompatible data will never make it into Apache Kafka.

After checking the schema is authorized, it’s automatically serialized and there’s no effort you need to put into it. The message will, as expected, be delivered to the Kafka topic.

Your consumers will handle deserialization, making sure your data pipeline can quickly evolve and continue to have clean data. You simply need to have all applications call the schema registry when publishing.

Get started or get to know us better

Get started with Schema Registry