A Look Back at Kafka Summit San Francisco 2017

Another successful Kafka Summit is in the books! Around 800 Apache Kafka® committers, users, and enthusiasts joined us at the Hilton Union Square in San Francisco for a day of food, networking, and intense education. 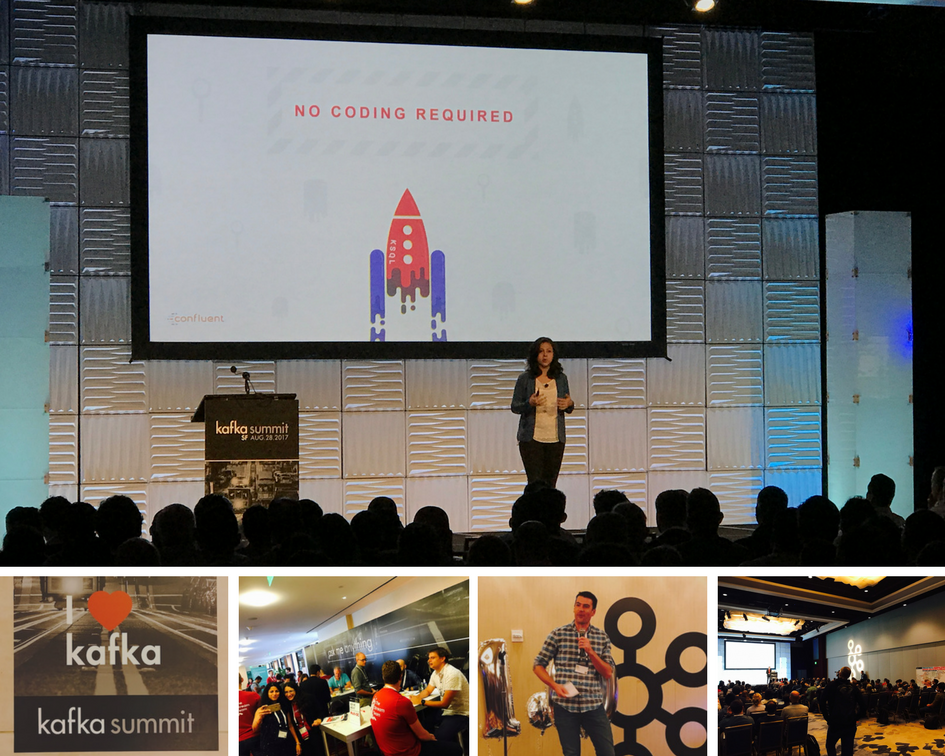 Here are the highlights:

And in case you missed it, you should be aware of these things as well:

Finally, we’re continuously working to improve your experience at Kafka Summit. If you haven’t had a chance to do so, please complete the event survey.

As always, we’ll keep you updated here, and we hope to see you in London or San Francisco next year, if not at a Meetup before then!