Want to migrate to AWS Cloud? Use Apache Kafka. 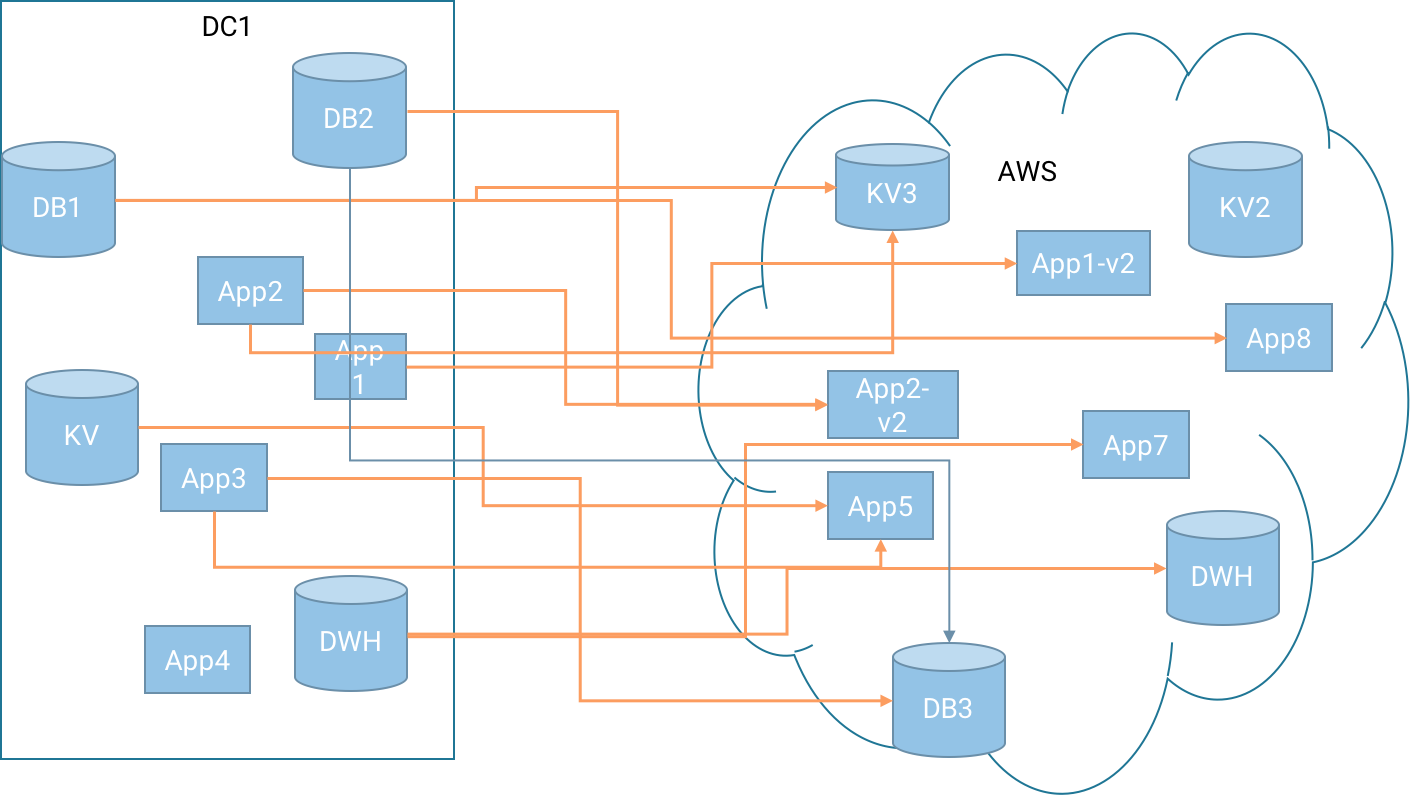 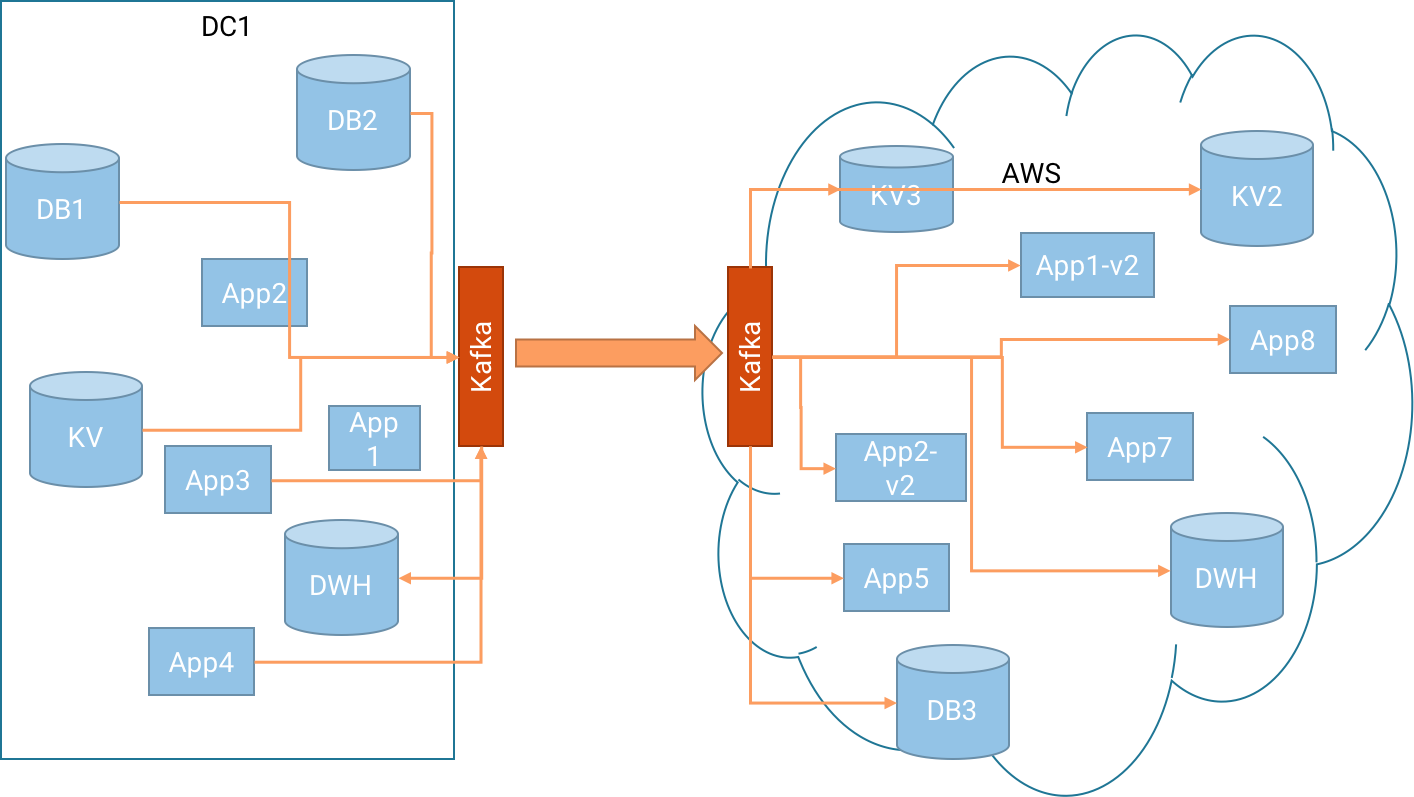