Let us cut to the chase: Kafka Summit London session videos are available! If you were there, you know what a great time it was, and you know that you had to make sometimes-agonizing decisions about which sessions to attend and which to miss. Well, now you can make all those tradeoffs right by watching the whole catalog. And if you weren’t there? Well, dig in and start learning! 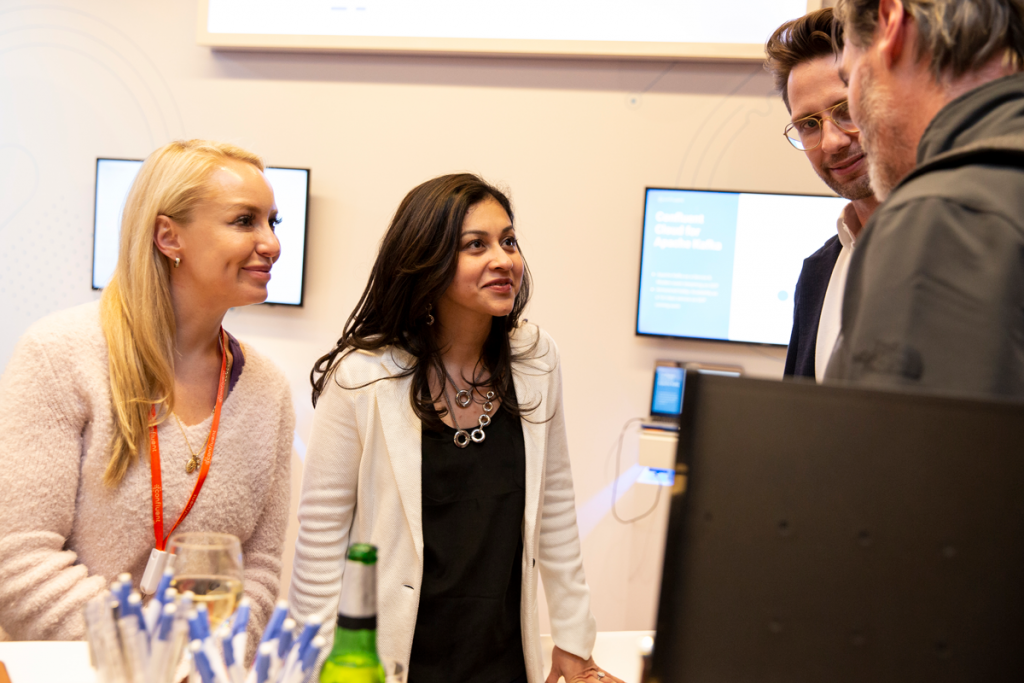 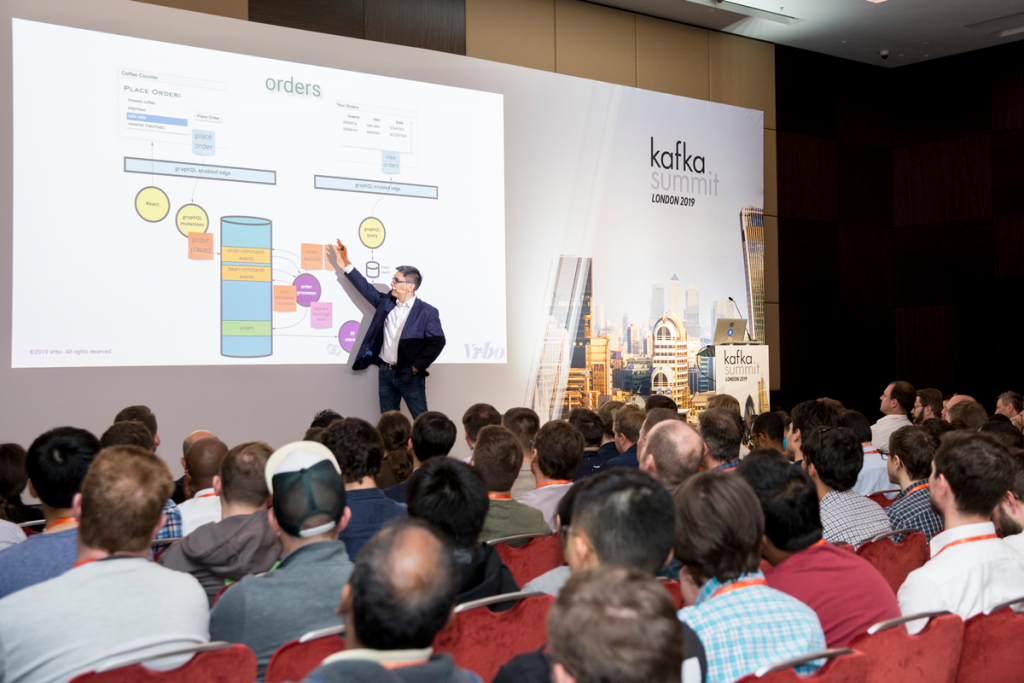 It’s always fun to share the numbers from each Summit. This year’s London event was almost double the size of last year, so I’m especially happy to see these numbers on the page: 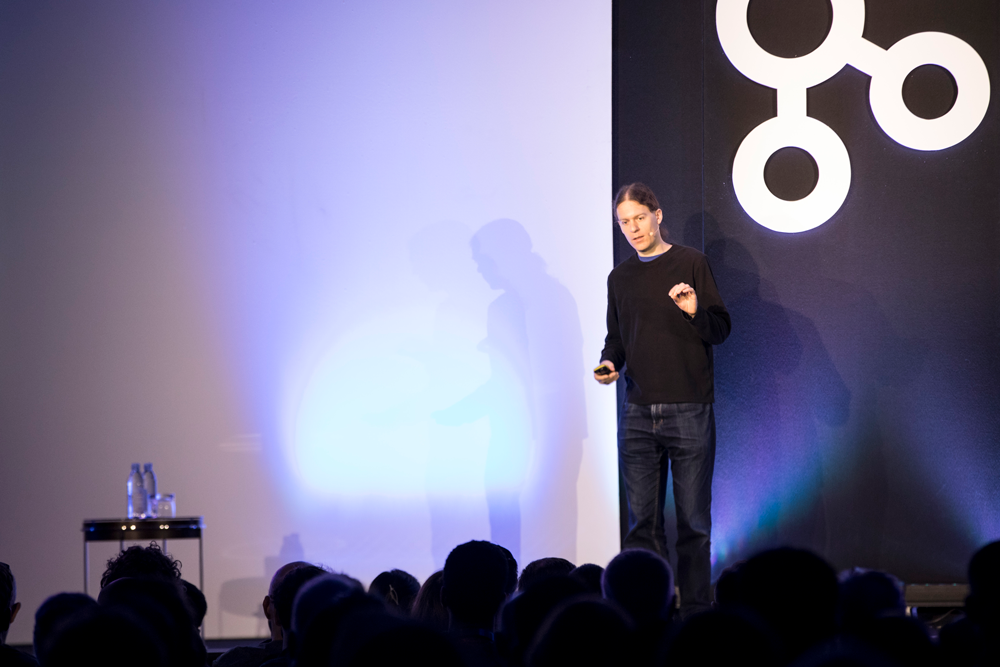 We kicked off the event with some top-flight emceeing (who is that guy?), and a couple of fantastic keynotes:

Finally, we made an announcement that was near and dear to my own heart: the Confluent Community Catalyst Program is now accepting nominations. If you know someone who had made outstanding contributions to the Confluent or Kafka communities, send us their name! We’ll be announcing the first class at the San Francisco Summit in September.

56 sessions to choose from

With 56 sessions across four tracks—Core Kafka, Event-Driven Development, Stream Processing, and Use Cases (recall that these are available online), here are a few of the highest-rated sessions according to folks who were there: 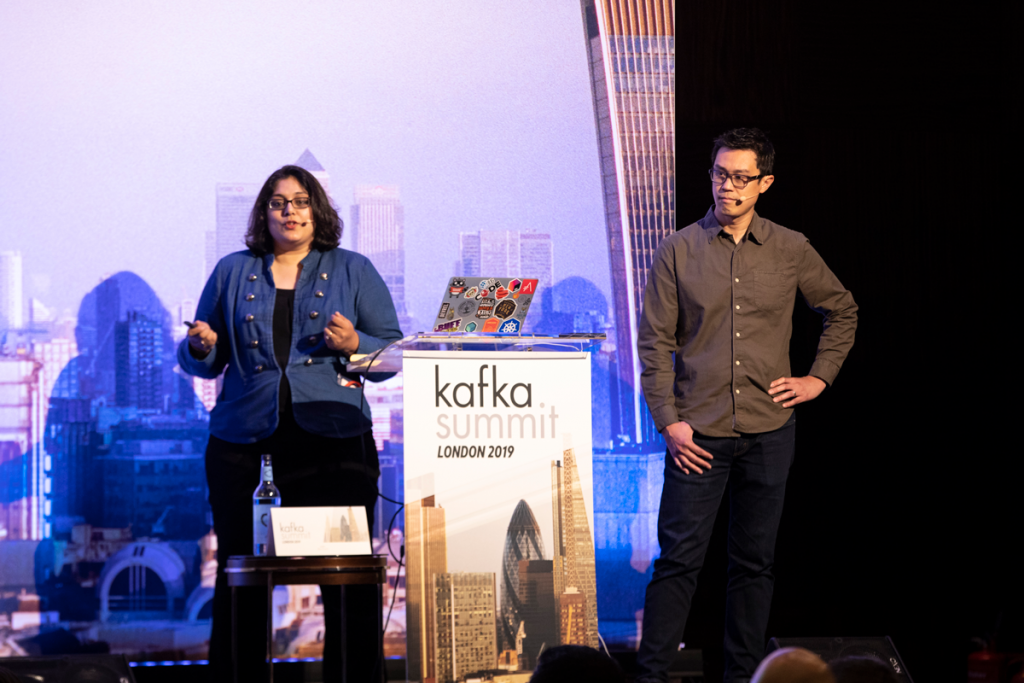 Of course all learning and no play makes for a dull event streaming community, so we present these images as evidence that we are not, in fact, dull. The afterparty was a great time to spend time with colleagues and meet people you otherwise only see on Twitter: 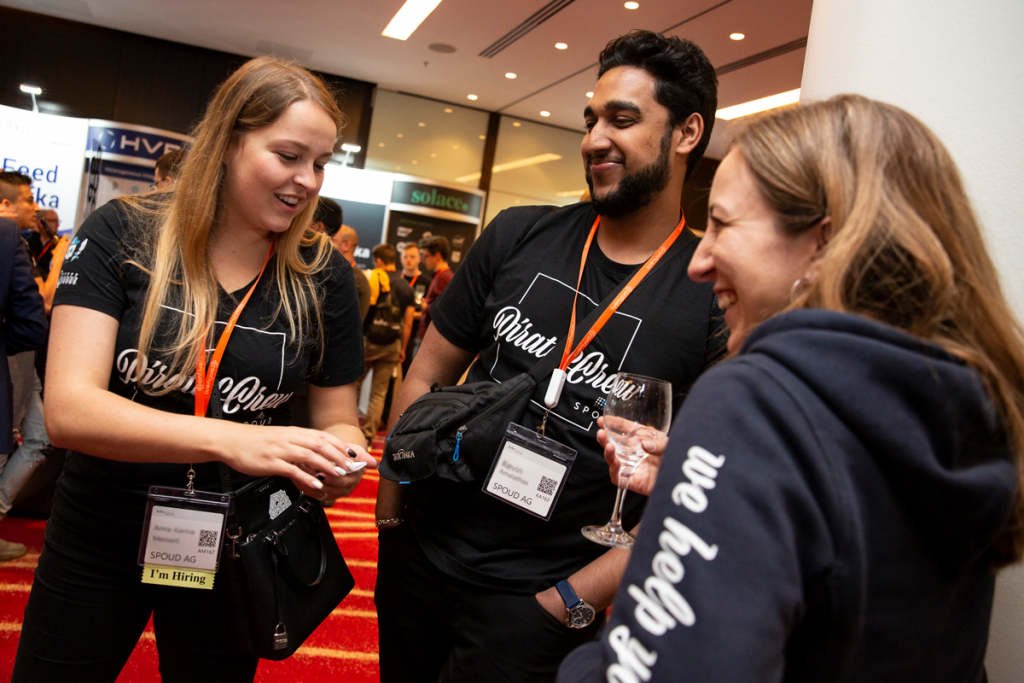 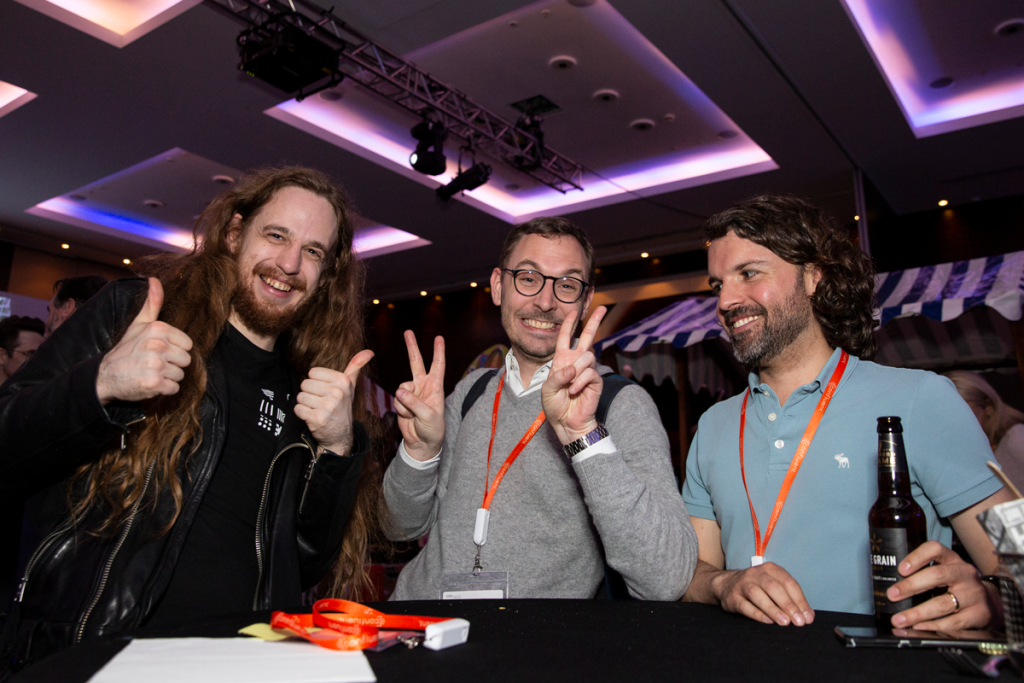 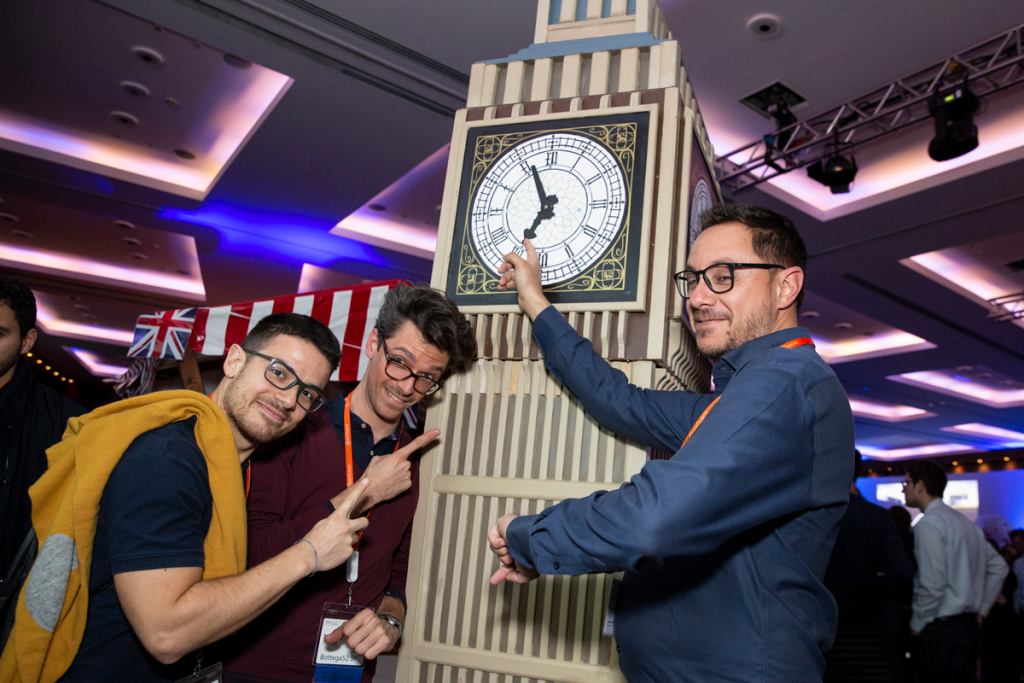 Some of us, when we yield to the worse angels of our nature, are given to a bit of FOMO. You shouldn’t do this at all, but if telling you that doesn’t help, then the least you can do is get in on the early bird registration for the Kafka Summit San Francisco, which is this Sept. 30–Oct. 1. The agenda will launch very soon, and I think you’ll love it. As always, I hope to see you there!

Tim Berglund is a teacher, author and technology leader with Confluent, where he serves as the senior director of developer experience. He can frequently be found at speaking at conferences in the U.S. and all over the world. He is the co-presenter of various O’Reilly training videos on topics ranging from Git to distributed systems, and is the author of “Gradle Beyond the Basics.” He tweets as @tlberglund and lives in Littleton, CO, U.S., with the wife of his youth and their youngest child, the other two having mostly grown up.

It’s official: Kafka Summit is back! Technically, it never went away—it just went online. But this week in London, Kafka Summit returned in all its glory to welcome over 1,200