It was another productive month in the Apache Kafka community. Many of the KIPs that were under active discussion in the last Log Compaction were implemented, reviewed, and merged into Apache Kafka. Last month’s activities also included a patch release for Kafka 0.9 and the beginning of a plan for the next release. 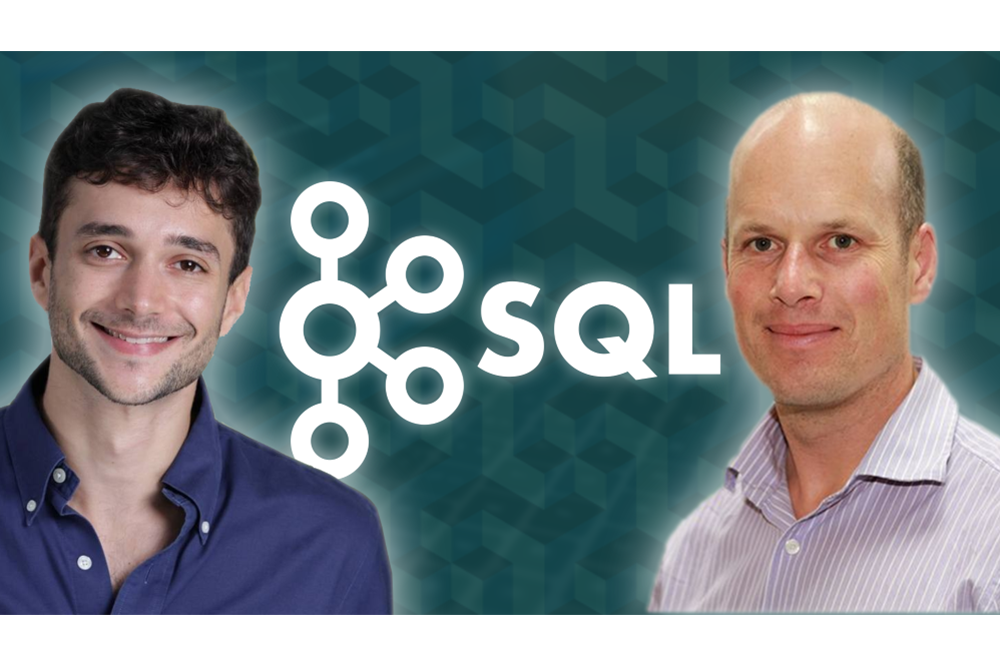 I’ve been using KSQL from Confluent since its first developer preview in 2017. Reading, writing, and transforming data in Apache Kafka® using KSQL is an effective way to rapidly deliver […] 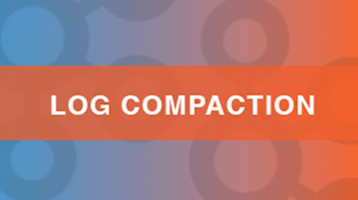 The Apache Kafka community was crazy-busy last month. We released a technical preview of Kafka Streams and then voted on a release plan for Kafka 0.10.0. We accelerated the discussion […]

I’m pleased to announce the launch of Confluent University: world-class Apache Kafka training now available both onsite and at public venues. Although we’ve been offering onsite training to our customers […]