Last week, the Kafka Summit hosted nearly 2,000 people from 40 different countries and 595 companies—the largest Summit yet. By the numbers, we got to enjoy four keynote speakers, 56 sessions, 75 speakers, 38 sponsors, and one big party, including the classic Apache Kafka® ice sculpture, per the traditions handed down to us. (I guess we handed those traditions down to ourselves in this case, but still.) 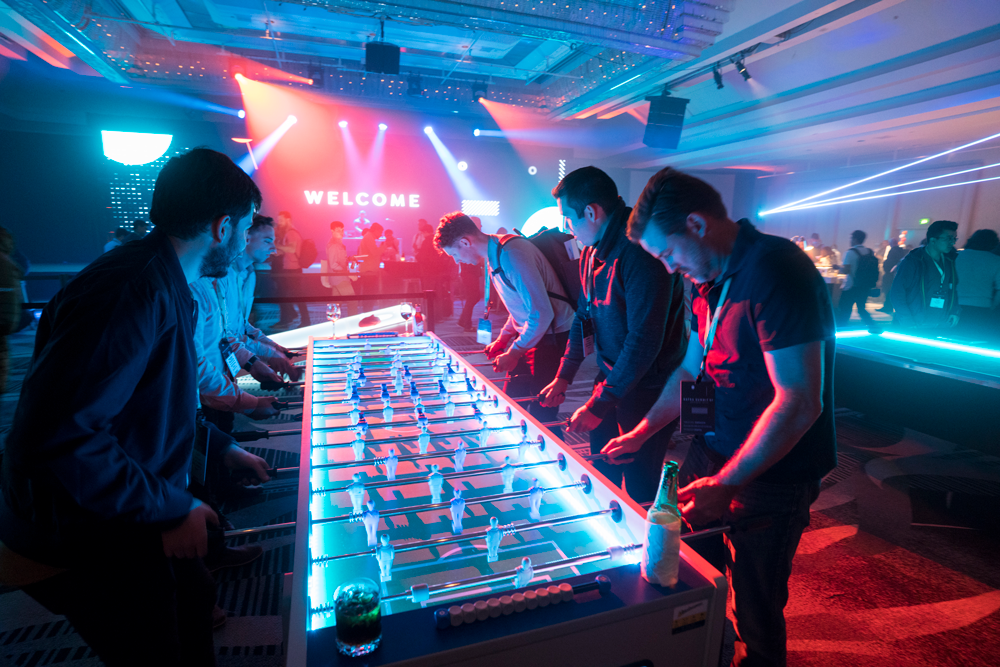 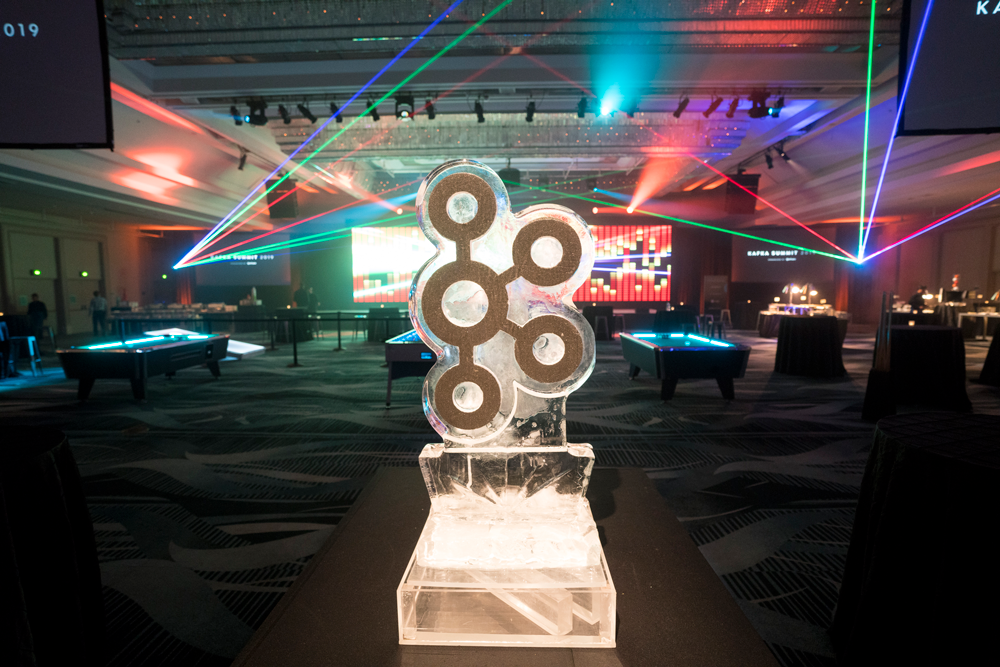 Every time I open the Summit, I remind the people attending that they don’t need to worry about missing sessions, because every one of them is being recorded. And if you weren’t there at all, this is an even better thing. With that, permit me to announce that the session videos and slides are now available—and in record time.

With so many sessions to choose from, perhaps you’re wondering where to start. Based on the votes of Summit attendees from within the Kafka Summit mobile app, here are the top-rated talks: 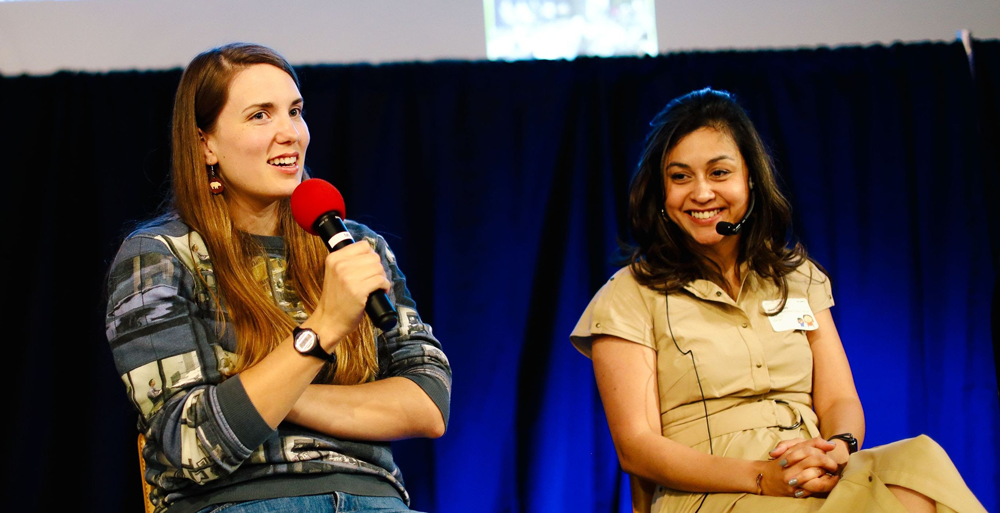 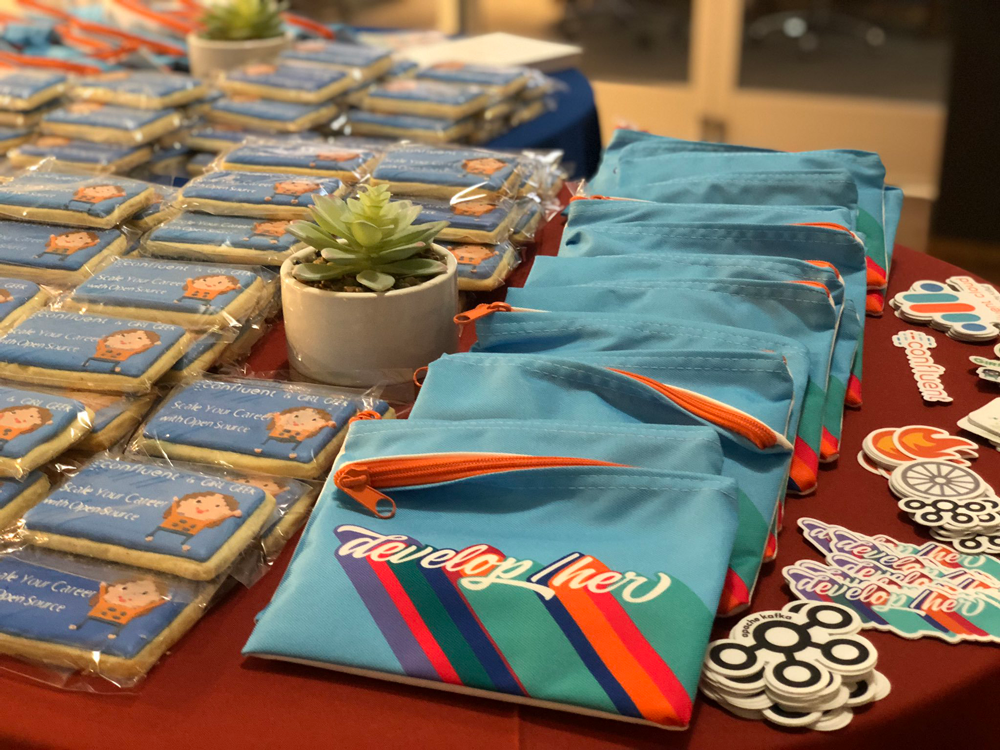 In addition to the Girl Geek Dinner and the Summit proper, there were plenty of other opportunities to learn. One hundred of you participated in the tutorial on Sunday, and 175 of you showed up after the Summit for three days of training. A number of you were also certified and attended the breakfast on Tuesday morning, where we talked about how to market your certification. Congratulations to everyone who completed the curriculum!

On Tuesday night after the crew started disassembling the booths and taking down the ubiquitous Kafka signage from the hotel, those of us who just couldn’t let it end stayed behind for a meetup at Confluent’s San Francisco office. We had three talks that night—let it never be said that we lack enthusiasm—led by Frank Greco of Confluent; Lei Chen of Bloomberg LP; and Qianqian Zhong, Xu Zhang, and Zuofei Wang of Airbnb. Frank talked about how to build a cloud Kafka service, Lei talked about how to run Kafka Streams without having a Kafka underneath it (yes, this is possible), and the Airbnb folks talks about how they built their two major Kafka-powered systems in use there.

View the videos and slides!

I thought I was over the post-Summit blues, but writing this post has brought it all back. I think the best remedy is to watch the videos. You know what must be done.

If you looked at the Kafka Summits I’ve been a part of as a sequence of immutable events (and they are, unless you know something about time I don’t), it