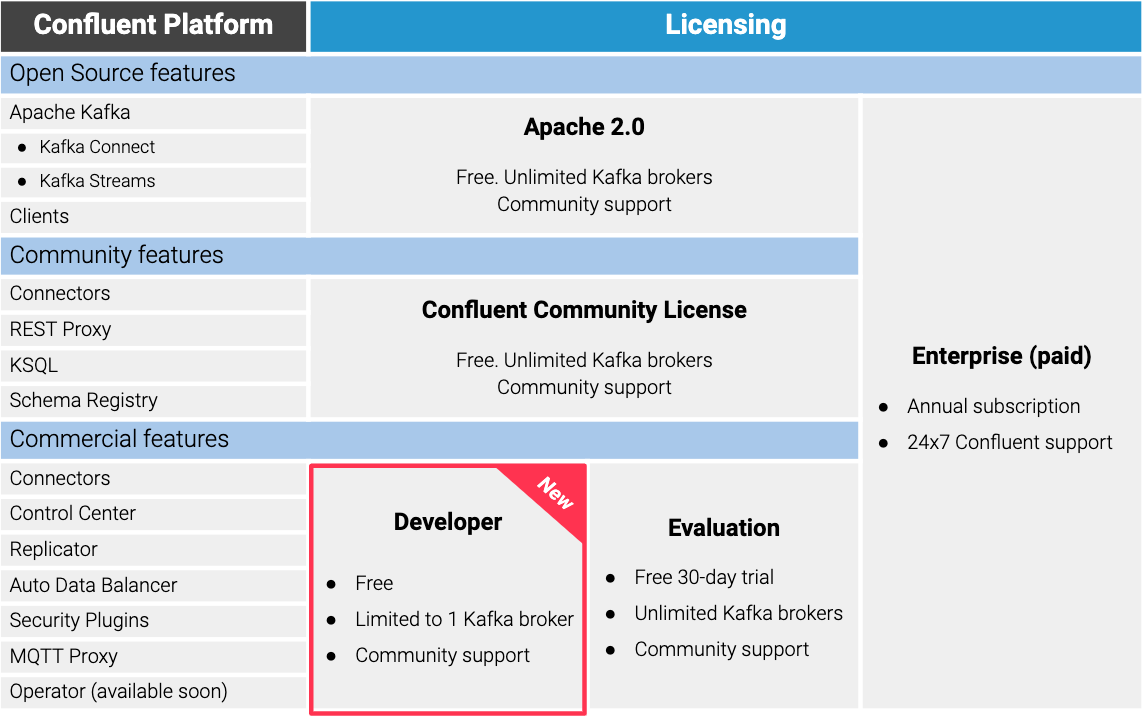 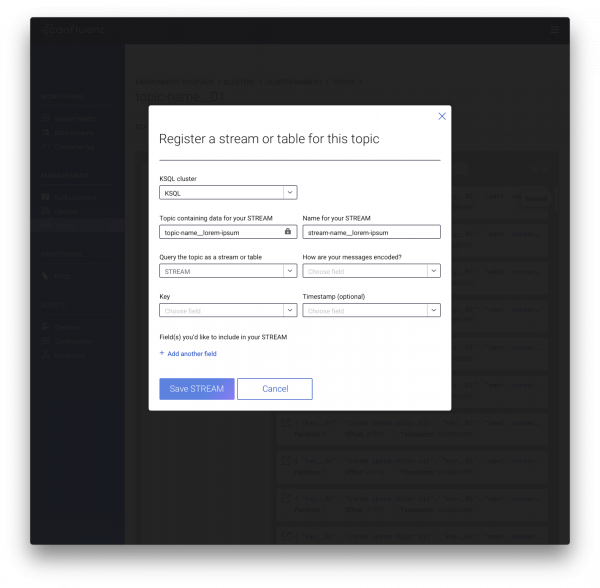 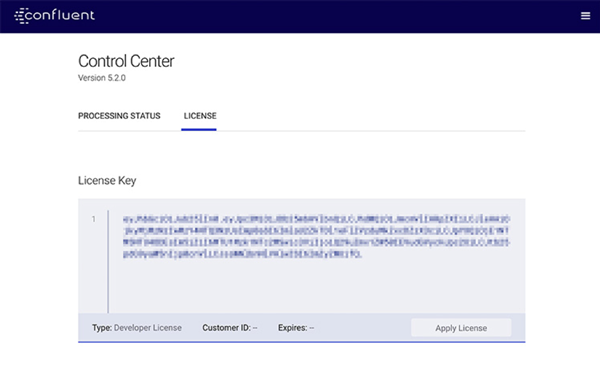 Mauricio Barra is a product marketing manager at Confluent, responsible for the go-to-market strategy of Confluent Platform. His primary goal is to drive clarity and awareness within the Apache Kafka community about the value proposition of Confluent Platform as an enterprise-ready event streaming platform. Mauricio has more than seven years of experience in enterprise technology, priorly having worked on storage, availability and integrated systems products for VMware.

We’re pleased to announce ksqlDB 0.23.1! This release allows you to now perform pull queries on streams, which makes it much easier to find a given record in a topic.