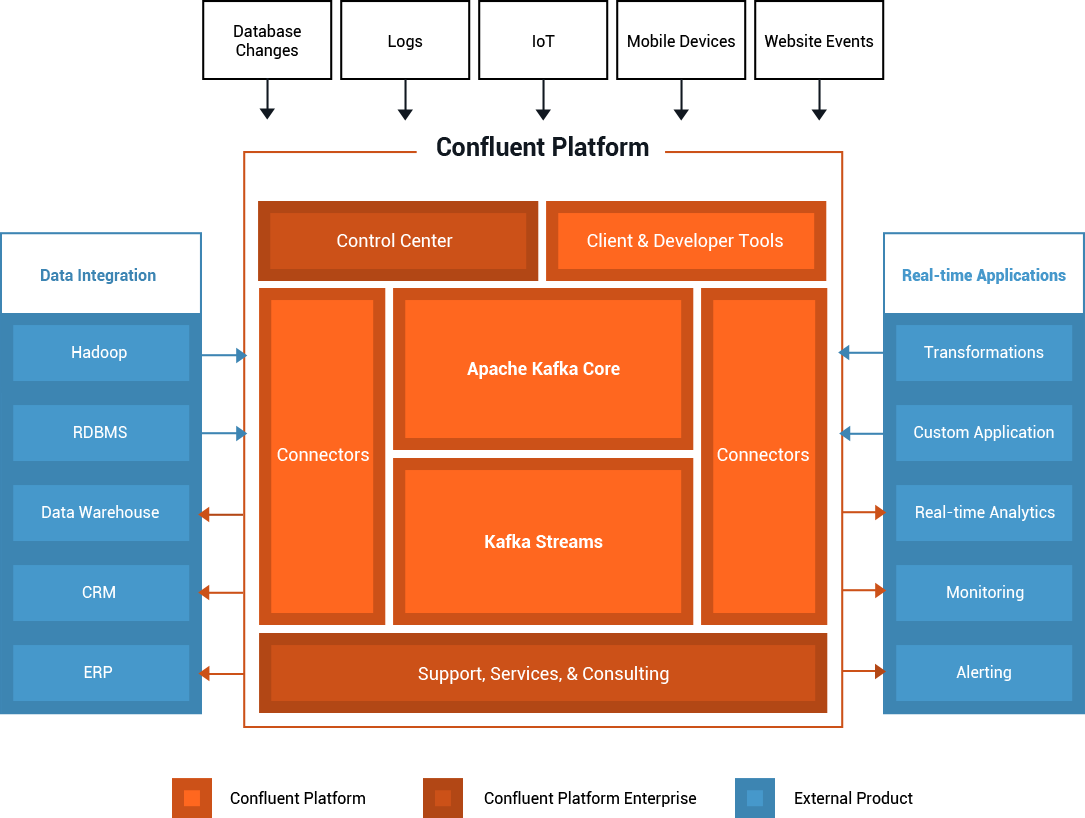 Streams and Tables in Apache Kafka: Elasticity, Fault Tolerance, and Other Advanced Concepts

Now that we’ve learned about the processing layer of Apache Kafka® by looking at streams and tables, as well as the architecture of distributed processing with the Kafka Streams API […]

Streams and Tables in Apache Kafka: Processing Fundamentals with Kafka Streams and ksqlDB

Part 2 of this series discussed in detail the storage layer of Apache Kafka: topics, partitions, and brokers, along with storage formats and event partitioning. Now that we have this […]

Streams and Tables in Apache Kafka: A Primer

This four-part series explores the core fundamentals of Kafka’s storage and processing layers and how they interrelate. In this first part, we begin with an overview of events, streams, tables, […]