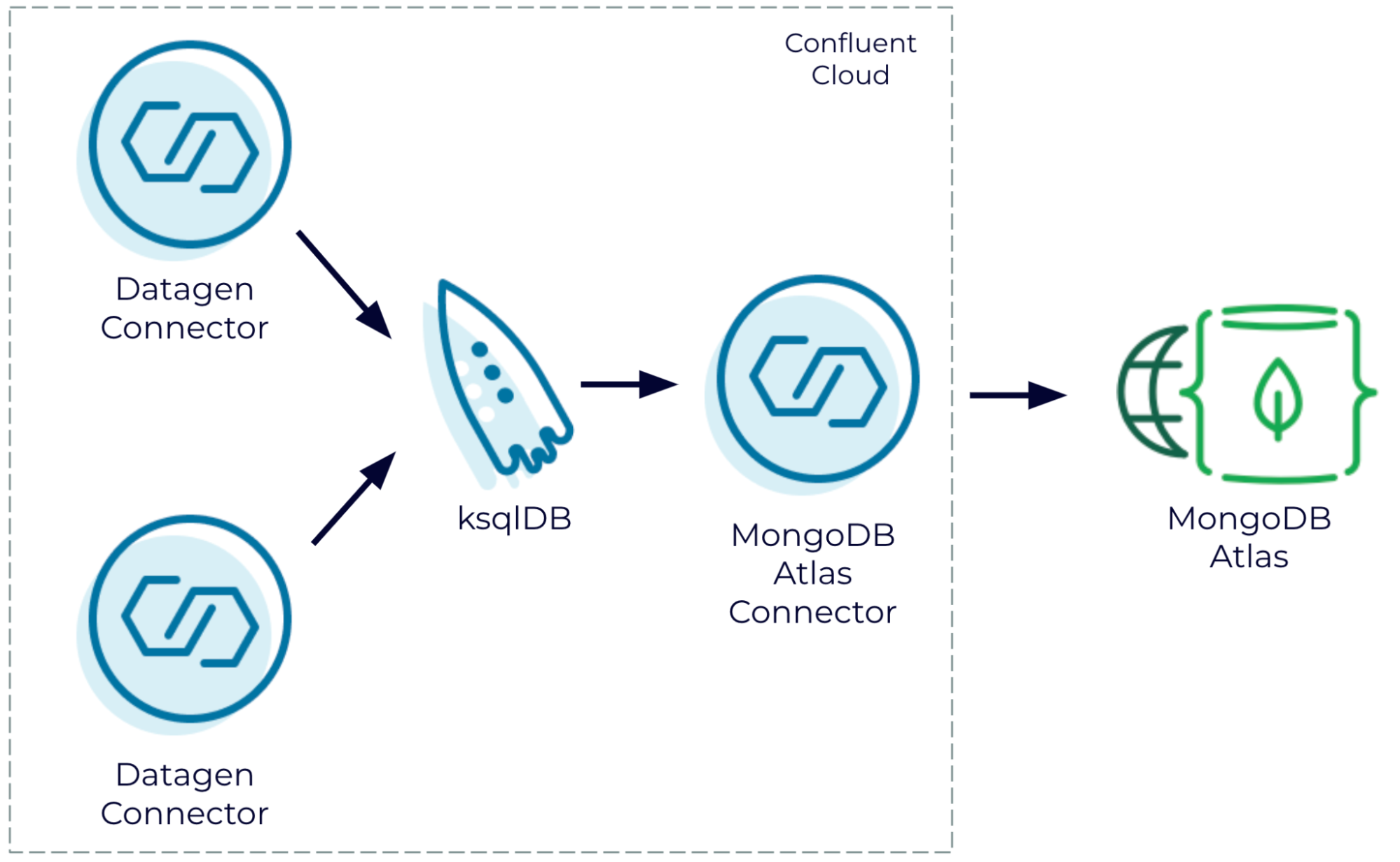 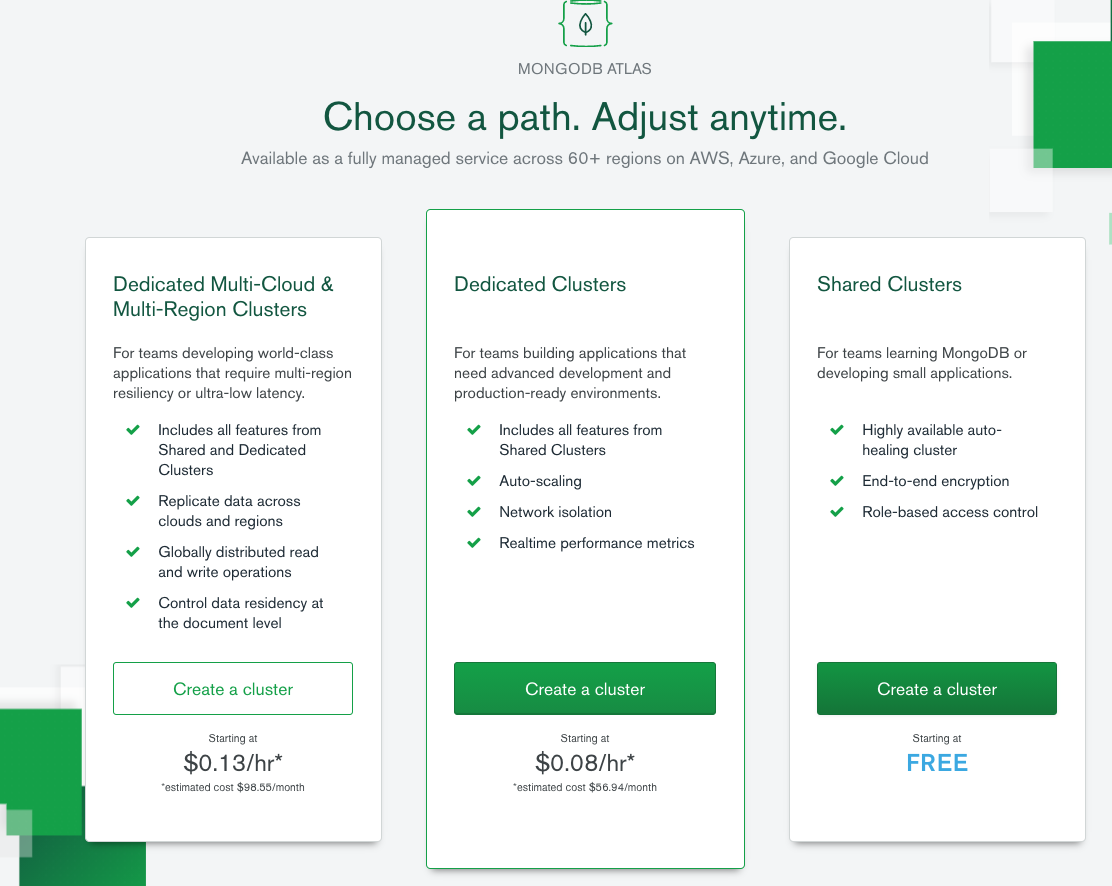 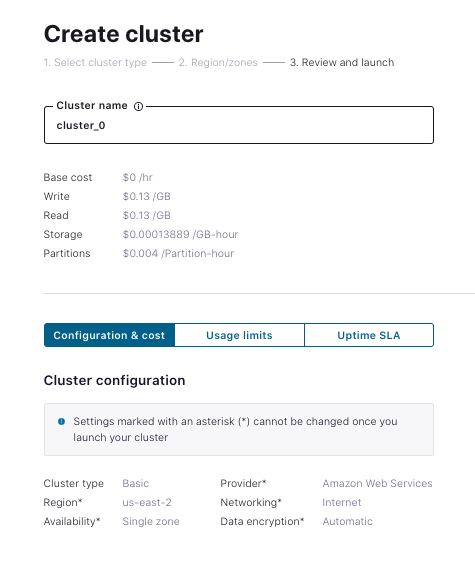 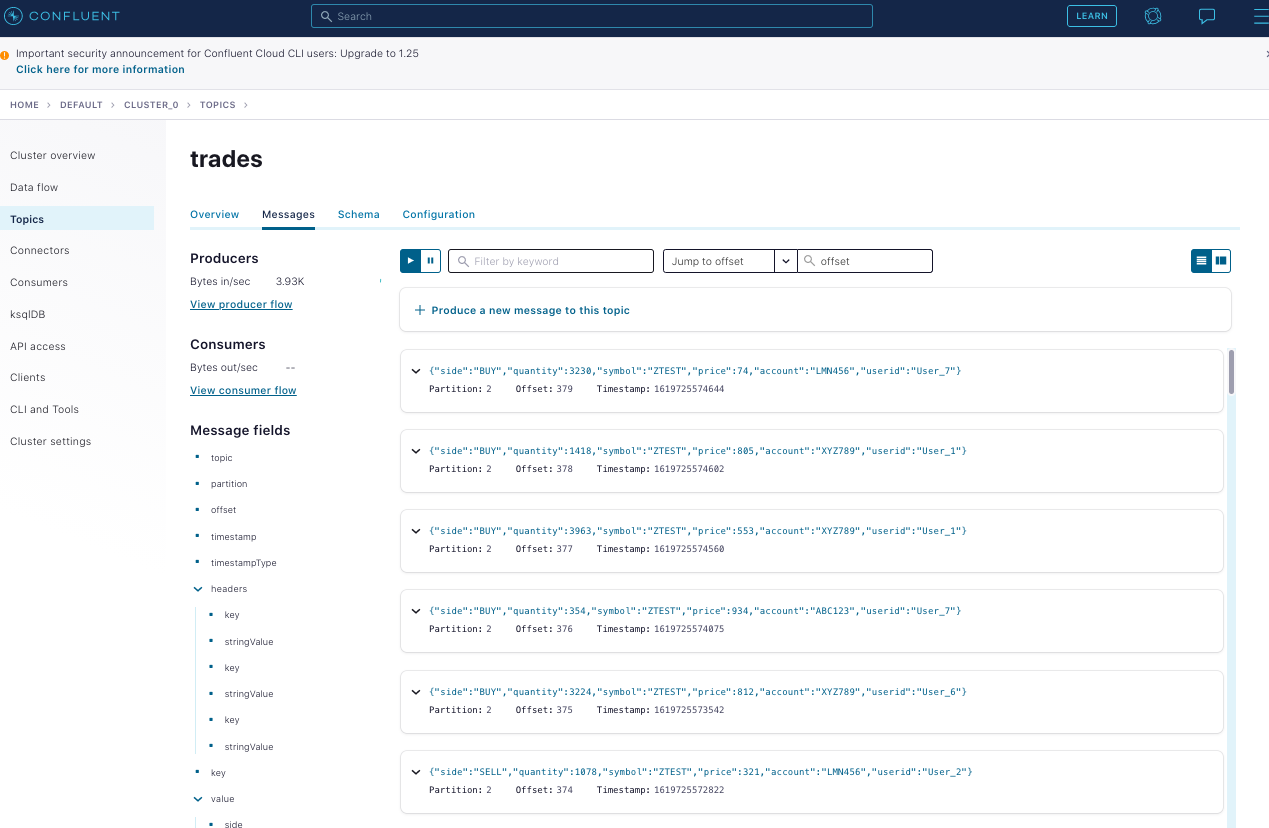 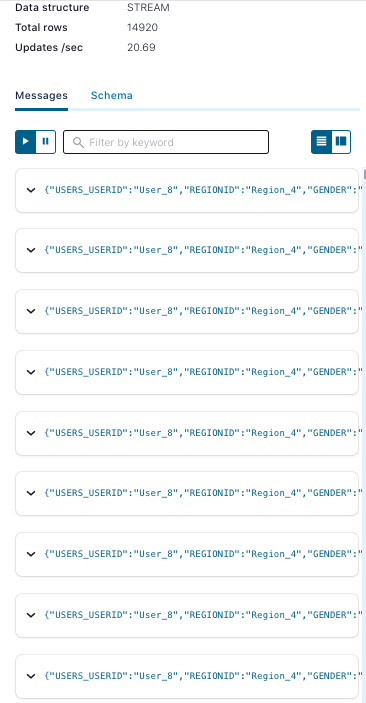 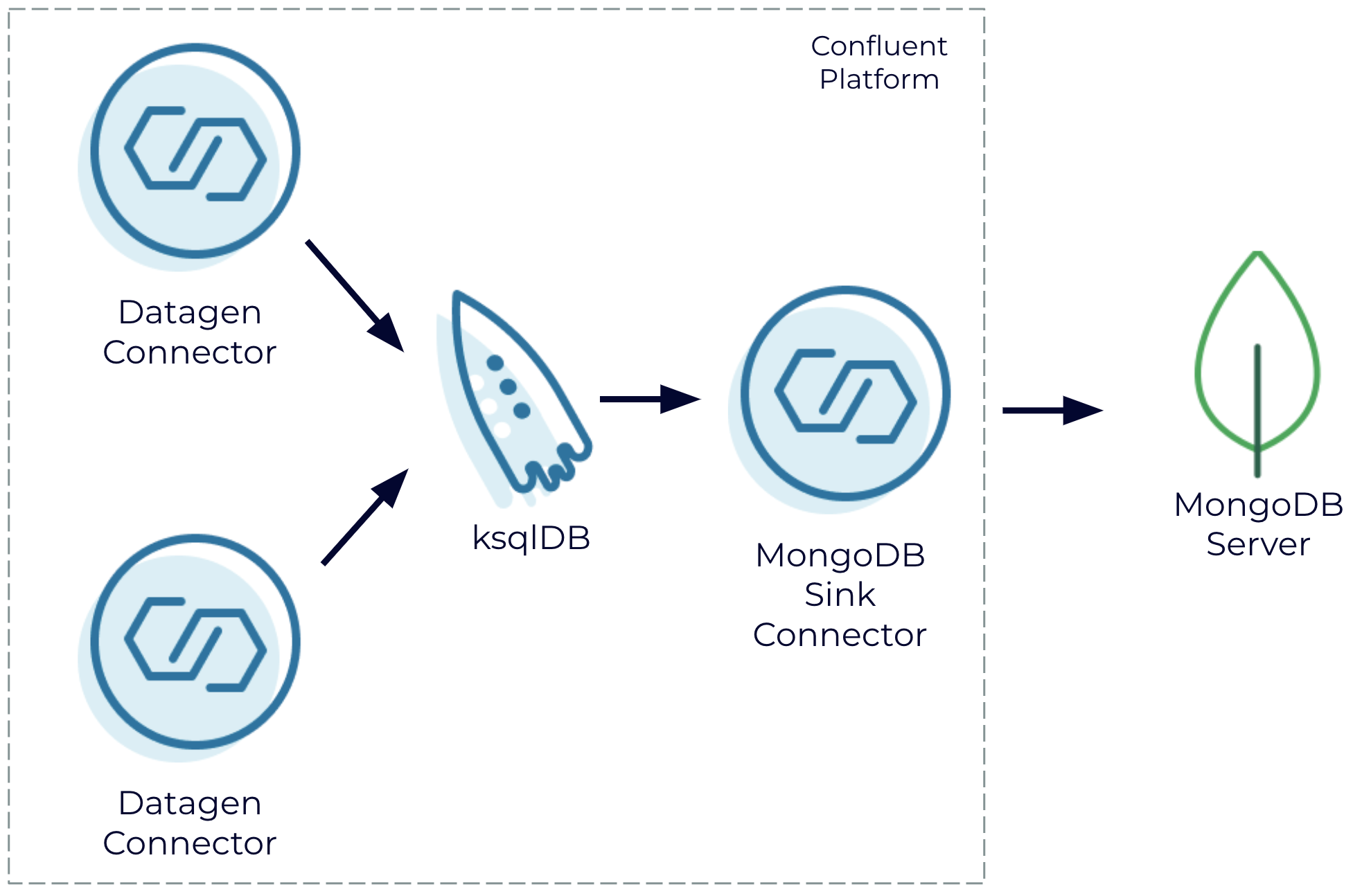 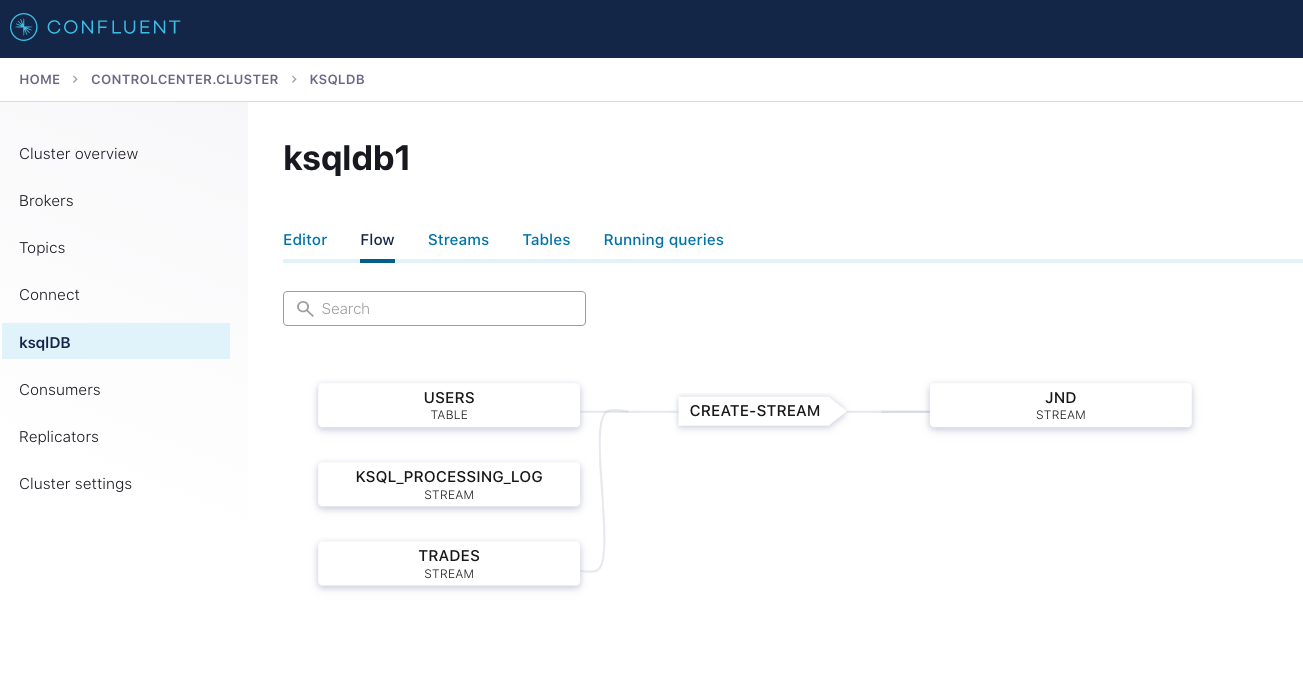 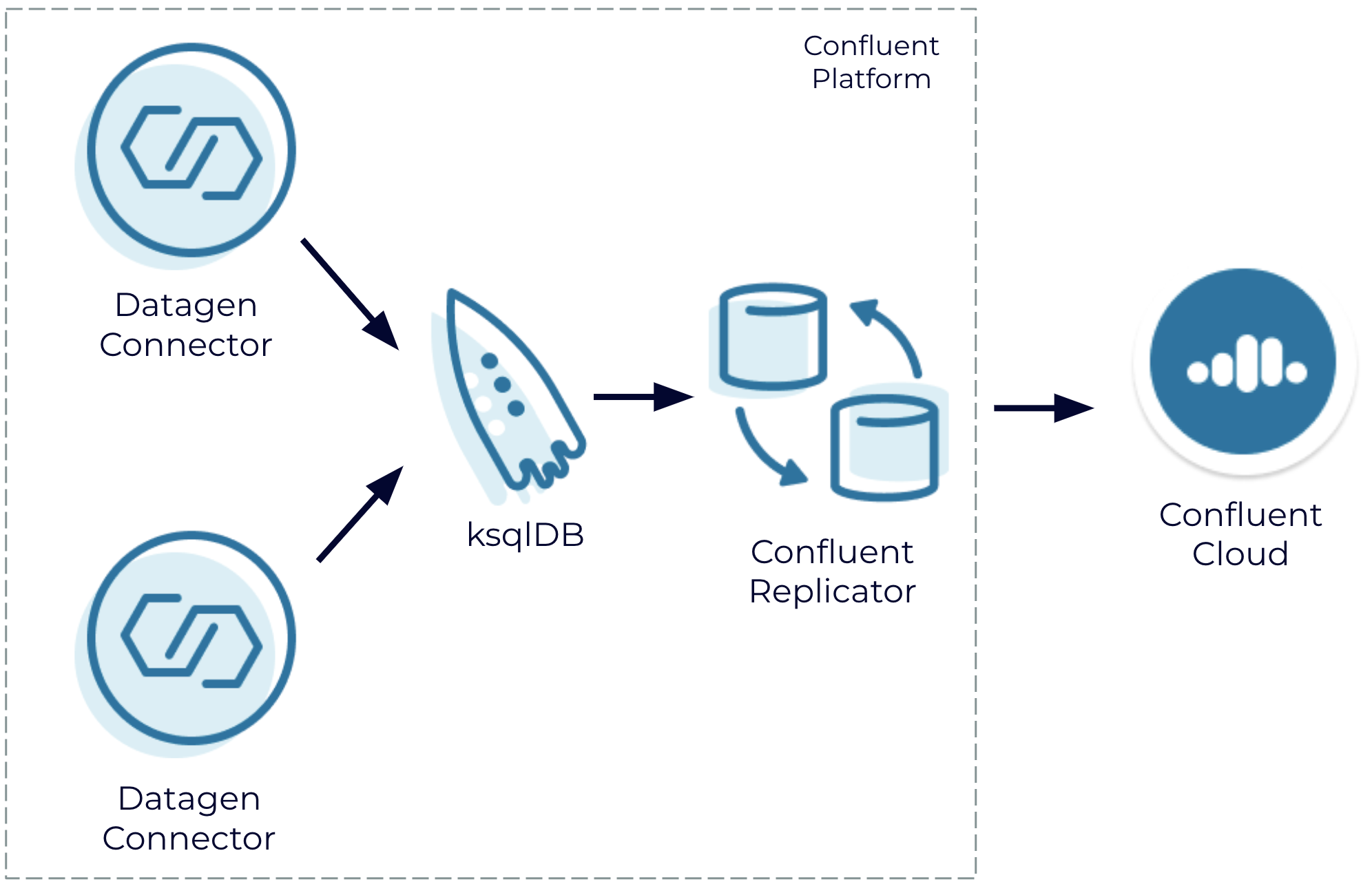 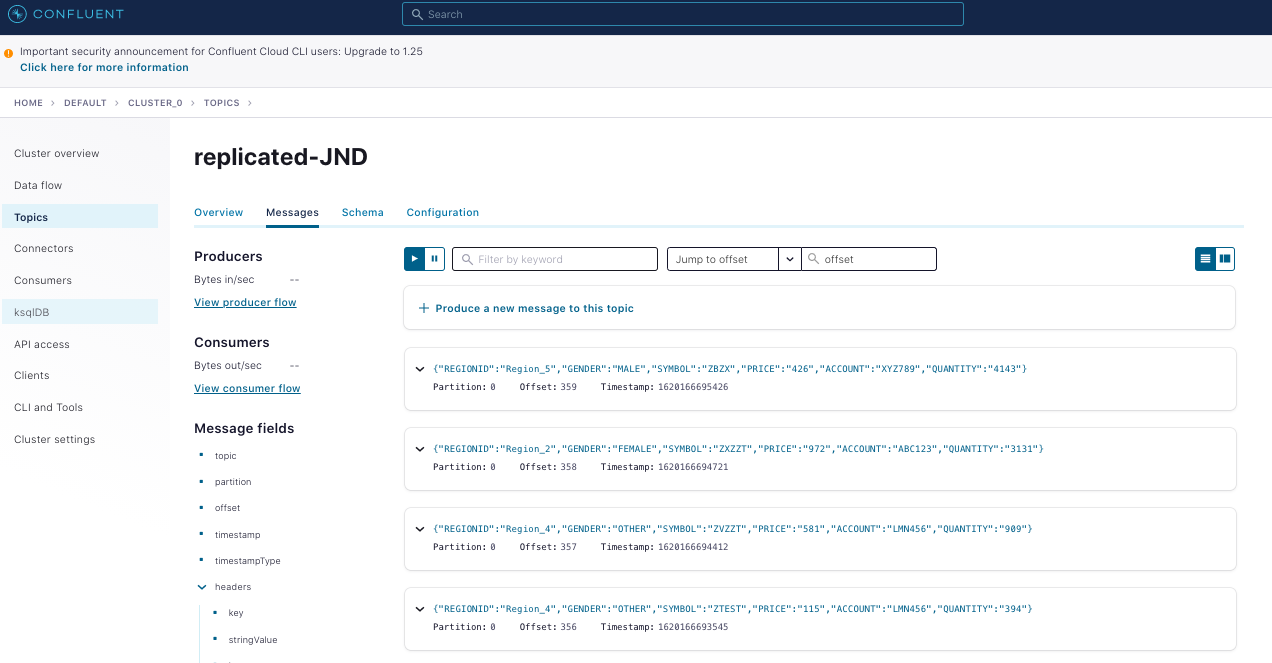 To save yourself and your business both time and resources, you can sign up for a free trial of Confluent Cloud and use the promo code CL60BLOG for an extra $60 of free usage.* You can also get your free 30-day trial of Confluent Platform to begin developing real-time event streams from on prem to the cloud. You’ll be all set to begin developing real-time event streams from on-prem to the cloud!