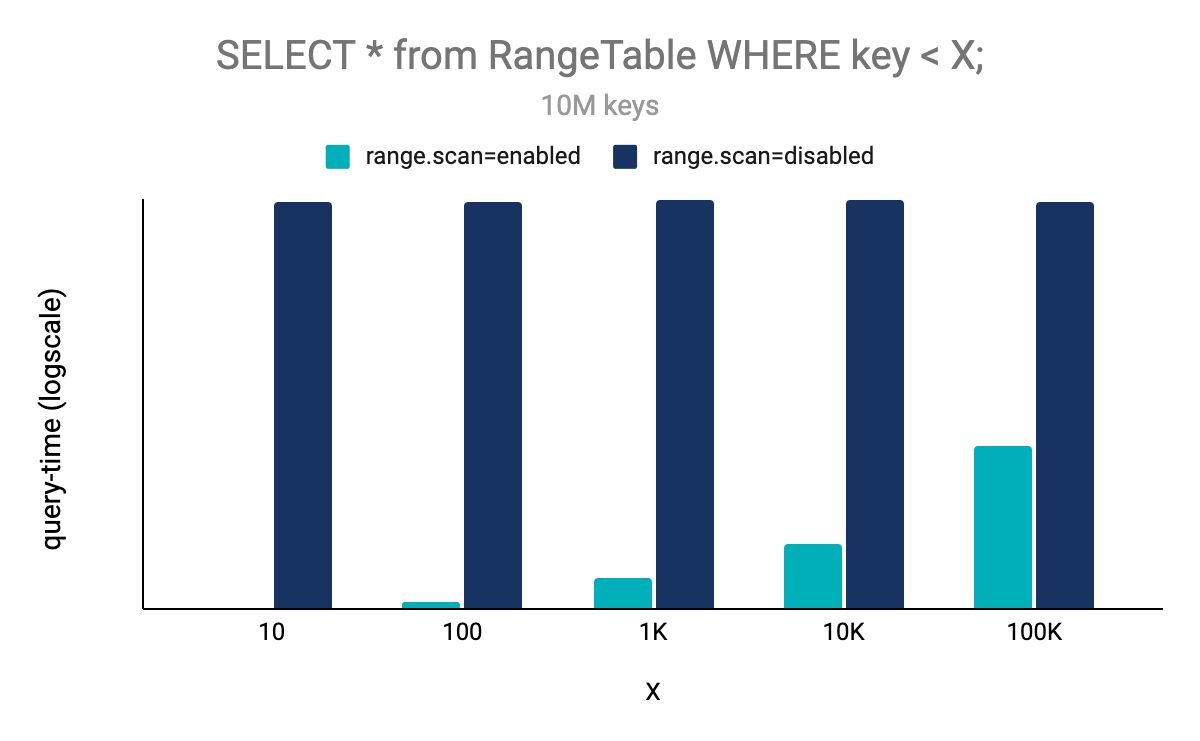 Matthias is an Apache Kafka committer, PMC member, and works as a software engineer at Confluent. His focus is data stream processing, and thus he contributes to ksqlDB and Kafka Streams. Matthias holds a Ph.D. in CS from Humboldt-University of Berlin for his research on distributed data stream processing systems.