It seems like there’s a Kafka Summit every other month. Of course there’s not—it’s every fourth month—but hey, close enough. We now have the Kafka Summit New York in the books, and the session videos are available in record time. As I usually do, let me break the event down for you. 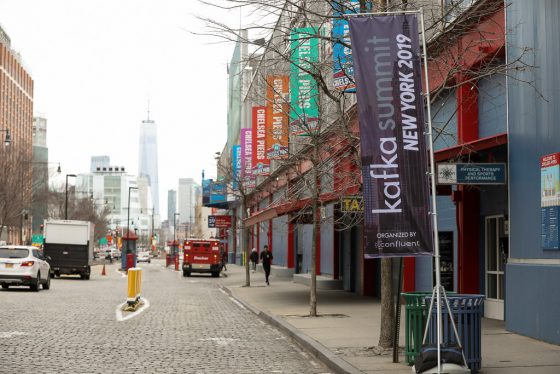 We planned the New York event to be a bit smaller than last fall’s flagship San Francisco Summit. Here it is by the numbers: 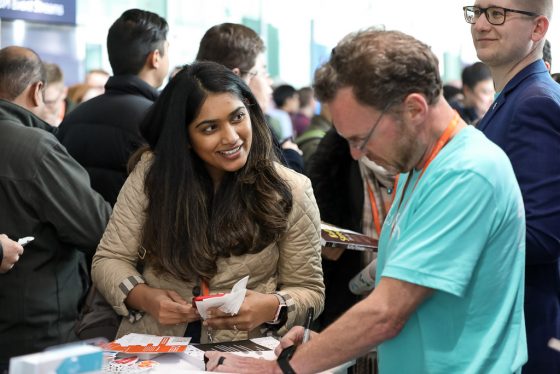 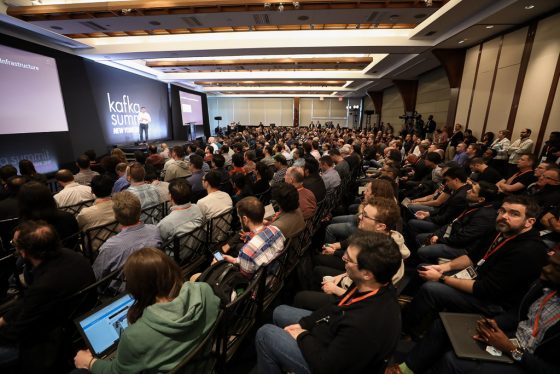 We kicked the morning off with some top-flight emceeing (who is that guy?) and a couple of fantastic keynotes:

Jay Kreps (CEO of Confluent and co-creator of Apache Kafka®) kept the unifying vision of the event streaming platform in front of us. To build the kinds of systems we are being called upon to build these days, we need infrastructure that gives equal priority to events and state together. Relatedly, Jay announced the release of Confluent Platform 5.2, which has new free features for developers.

James Watters (Senior VP of Strategy for Pivotal) talked about how Pivotal discovered the criticality of Kafka through its work in microservices transformation. They help a lot of people turn relatively static monoliths into much more dynamic microservices ecosystems, which doesn’t really happen in practice without Kafka—whether your system is internet scale or not.

As head of the program committee, I see every single submission for every Summit. That makes it especially delightful to meet speakers face to face, and to see rooms packed with happy attendees. Here are some of the top-rated sessions according to those same attendees: 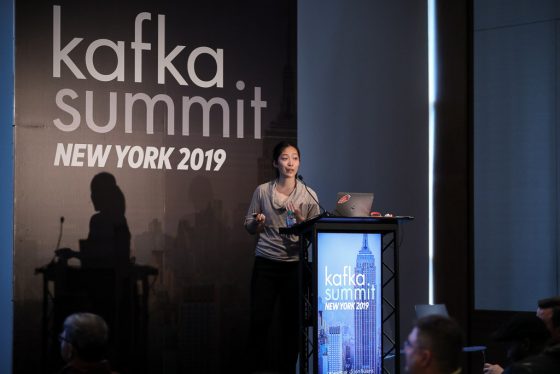 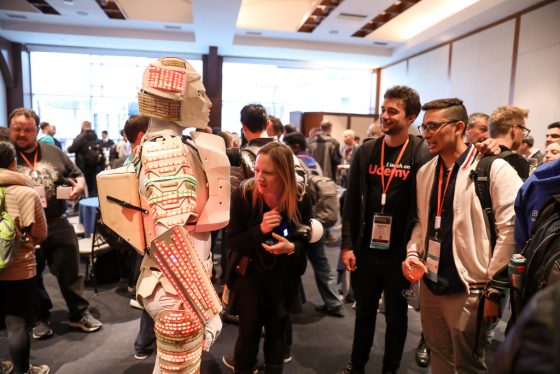 That makes New York a wrap! I hope to see you in London next month, and don’t forget to register for San Francisco Kafka Summit San Francisco if you haven’t yet!