Note
For the latest, check out Building Systems Using Transactions in Apache Kafka on Confluent Developer. 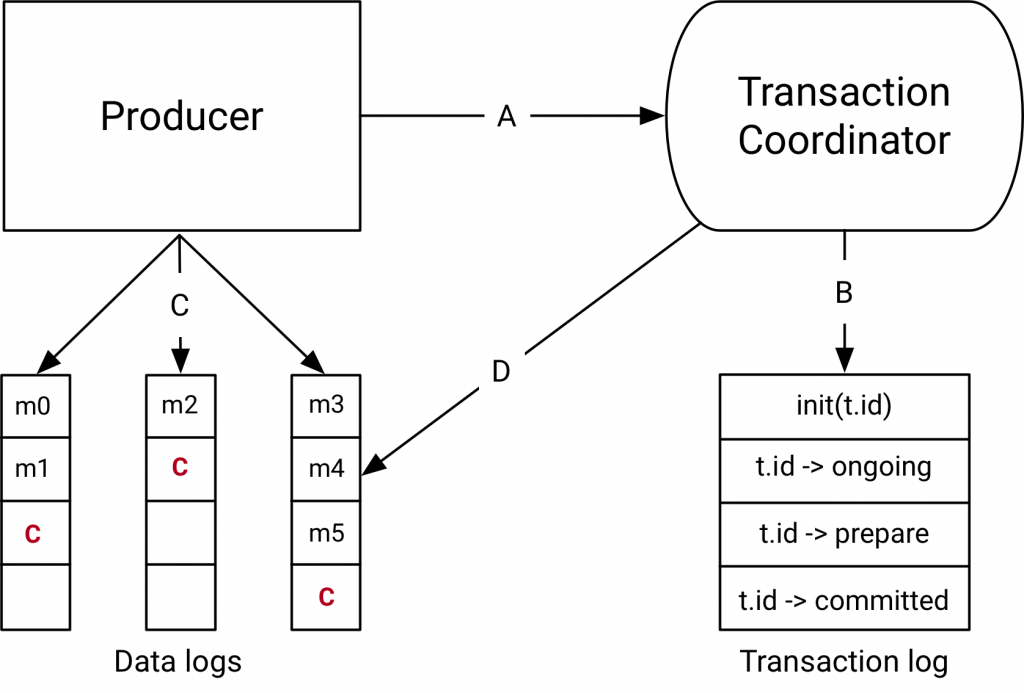