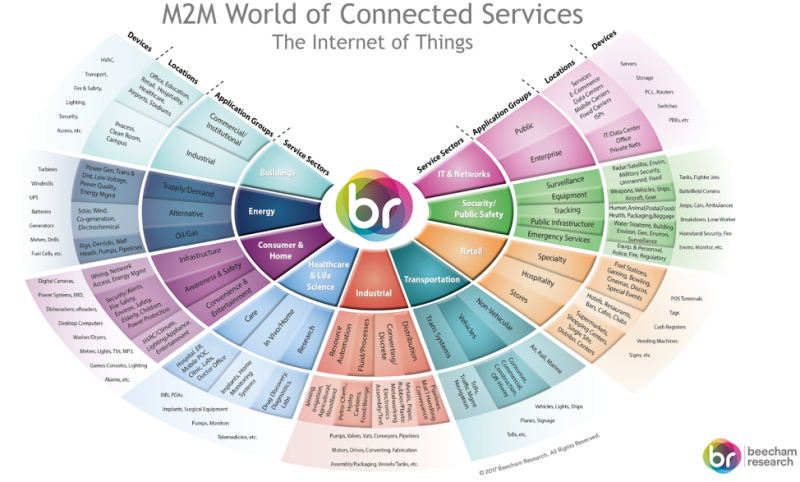 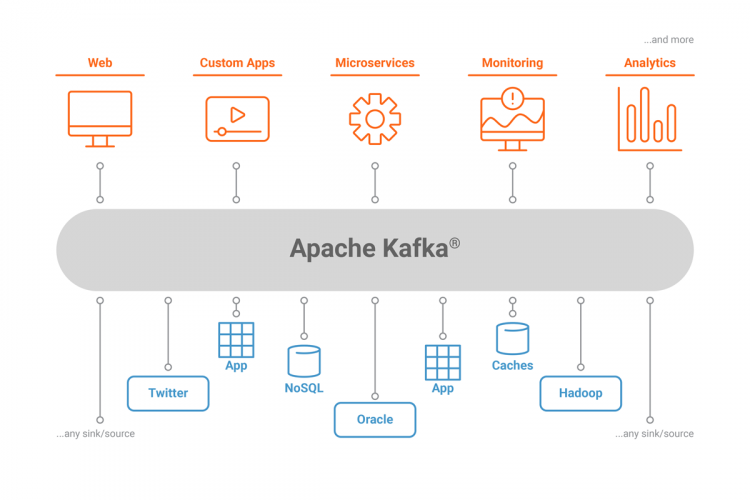 Maheedhar Gunturu is a solutions architect for Scylla. Prior to Scylla, Maheedhar held senior roles both in engineering and technical sales organizations. He has over a decade of experience working on IoT and applications built on top of big data, streaming and in-memory platforms.