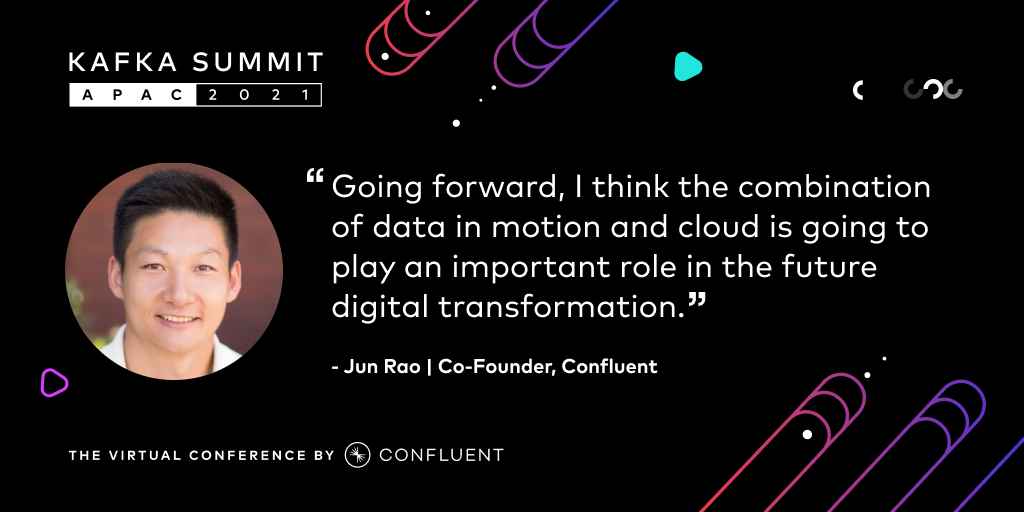 What to Look Forward to at Kafka Summit APAC

Kafka Summit, now in its sixth year, is coming to Asia-Pacific! After launching in the U.S. in 2016 and in Europe in 2018, Kafka Summit APAC will feature speakers and