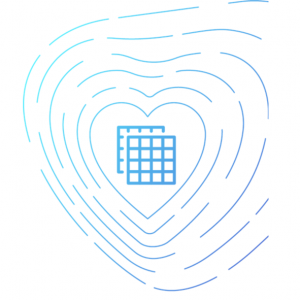 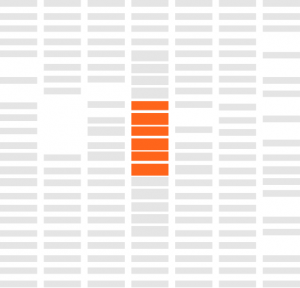 Sharing metadata on the data you store in your Confluent cluster is paramount to allow for effective sharing of that data across the enterprise. As the usage of real-time data