Apache Kafka on Kubernetes – Could You? Should You? 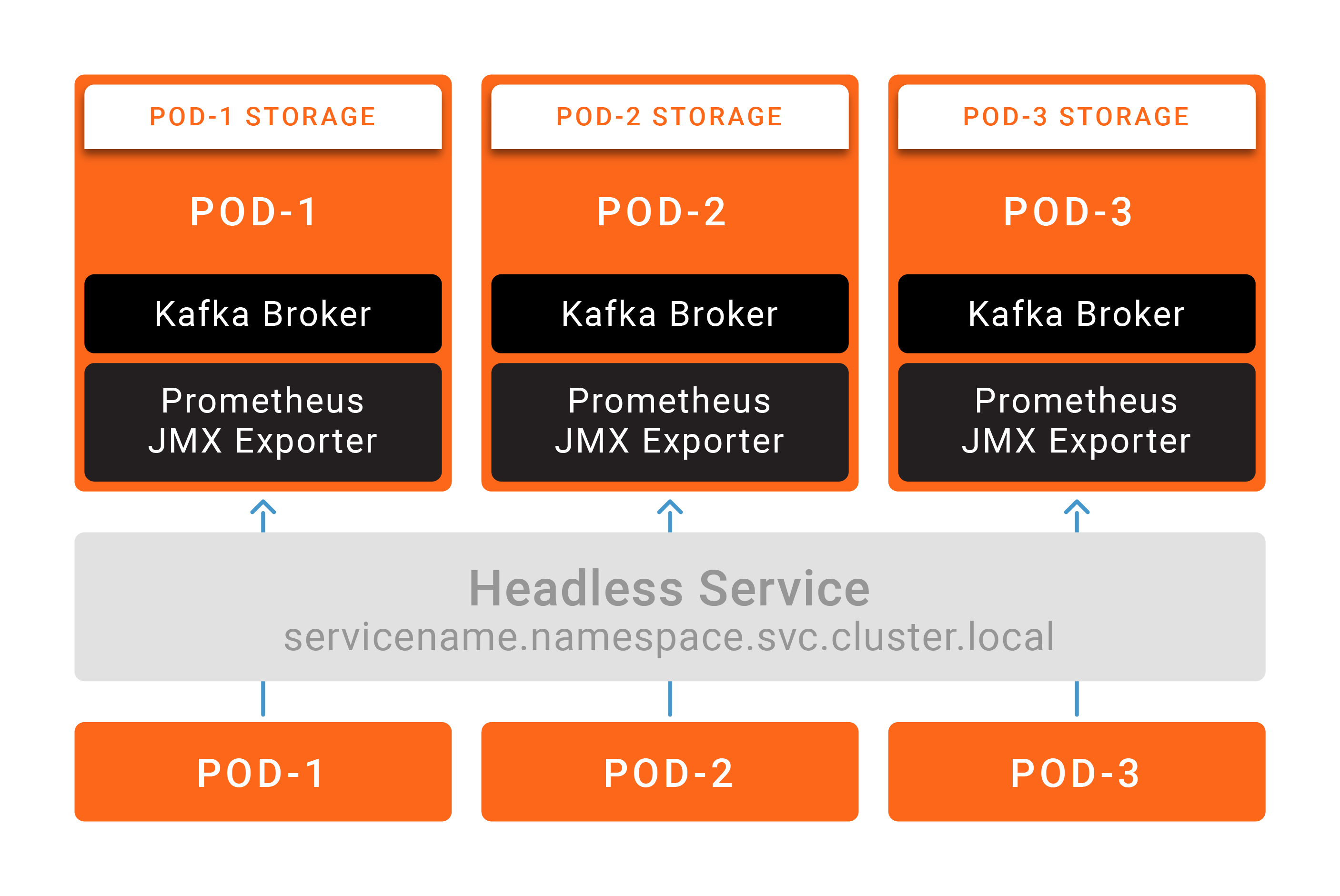