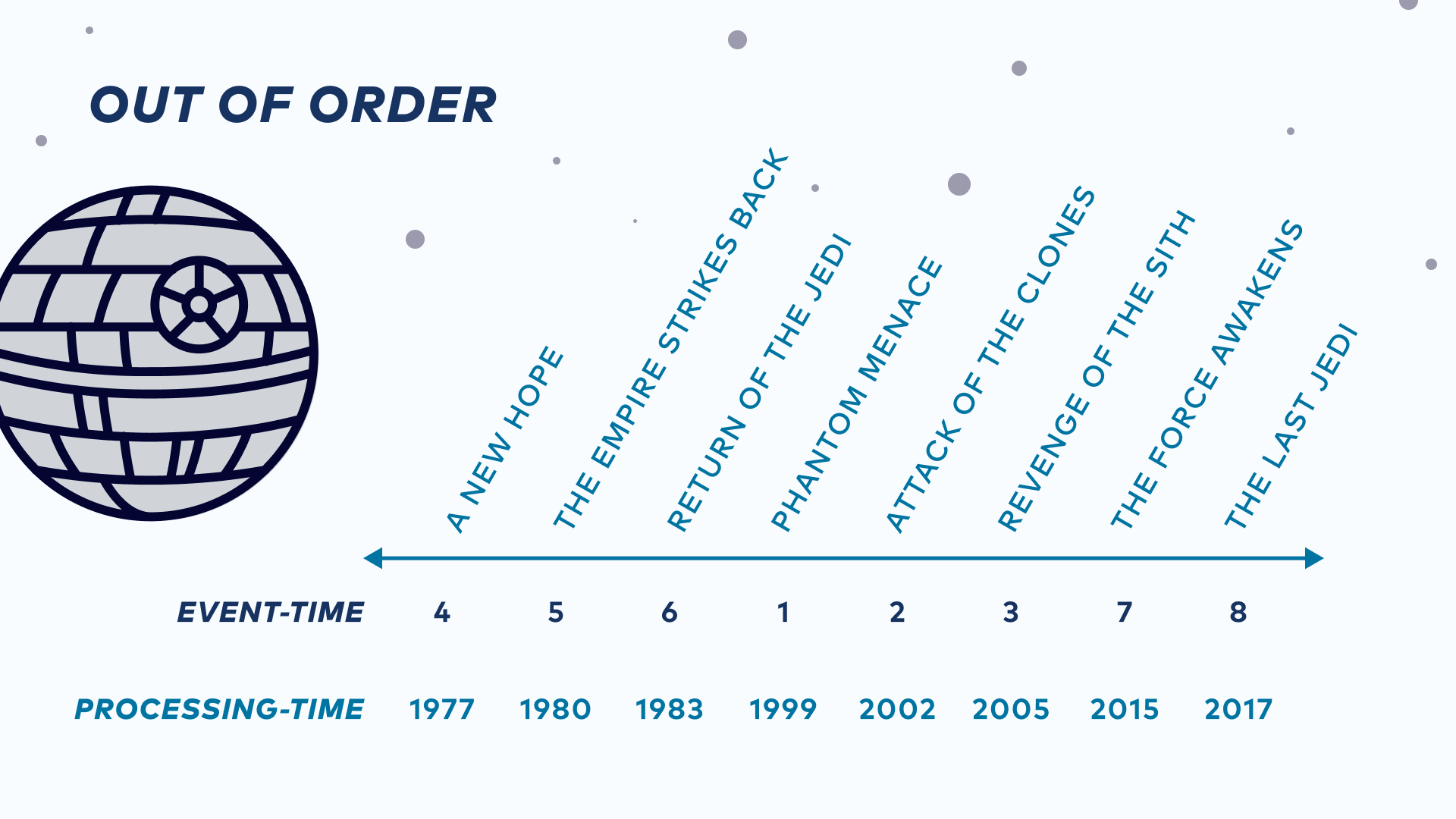 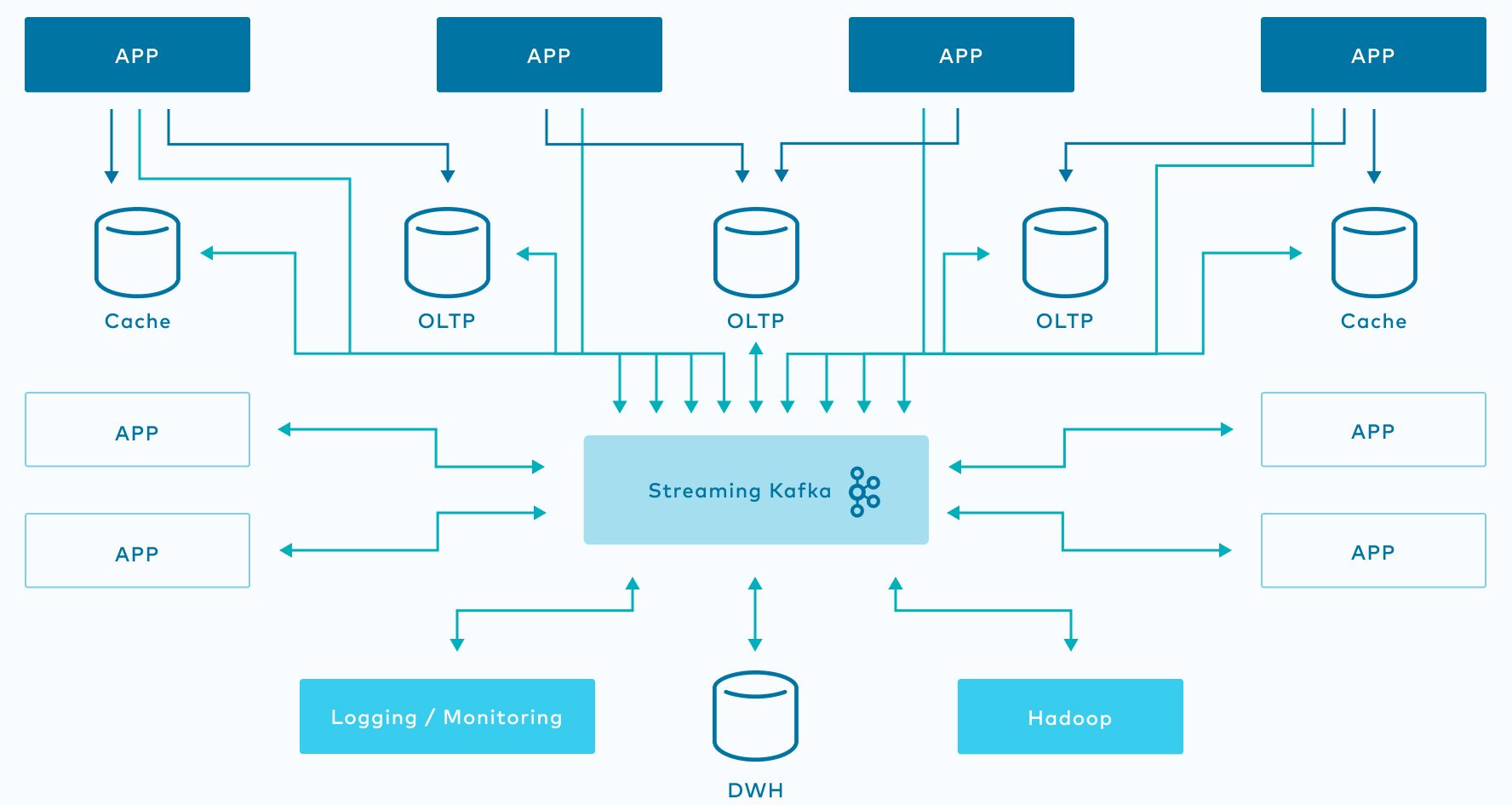 Guozhang Wang is a PMC member of Apache Kafka, and also a tech lead at Confluent leading the Kafka Streams team. He received his Ph.D. from Cornell University where he worked on scaling data-driven applications. Prior to Confluent, Guozhang was a senior software engineer at LinkedIn, developing and maintaining its backbone streaming infrastructure on Apache Kafka and Apache Samza.