How Bolt Has Adopted Change Data Capture with Confluent Platform 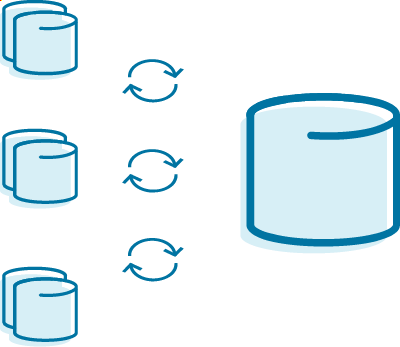 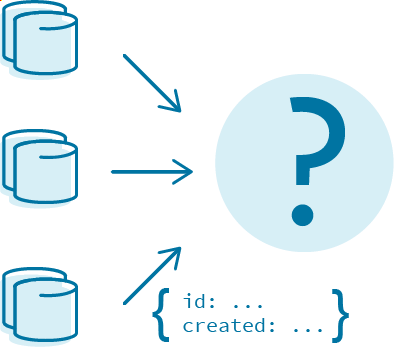 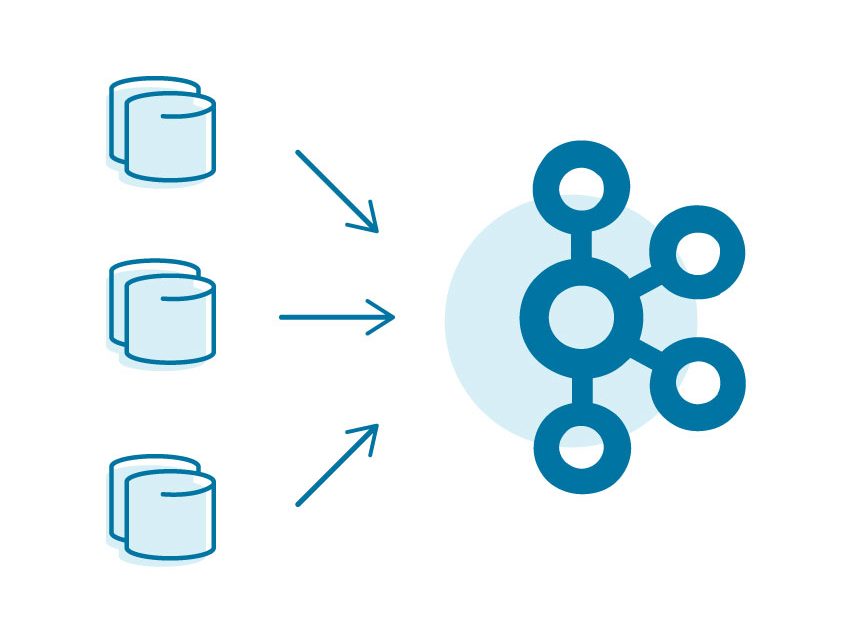 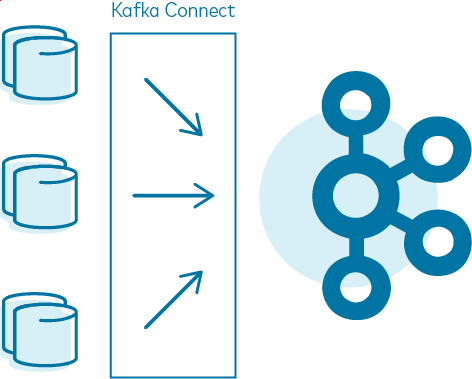 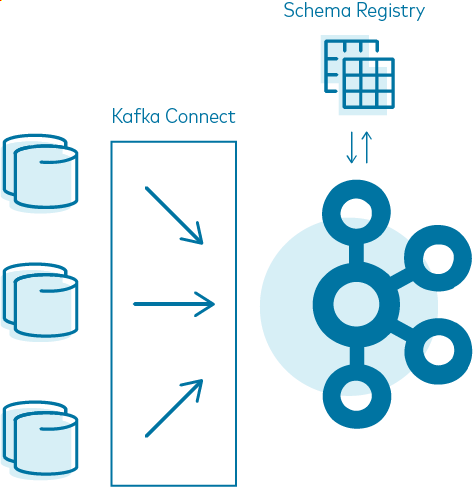 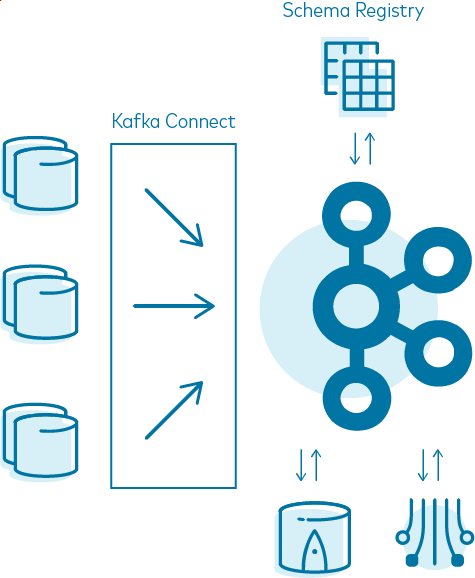 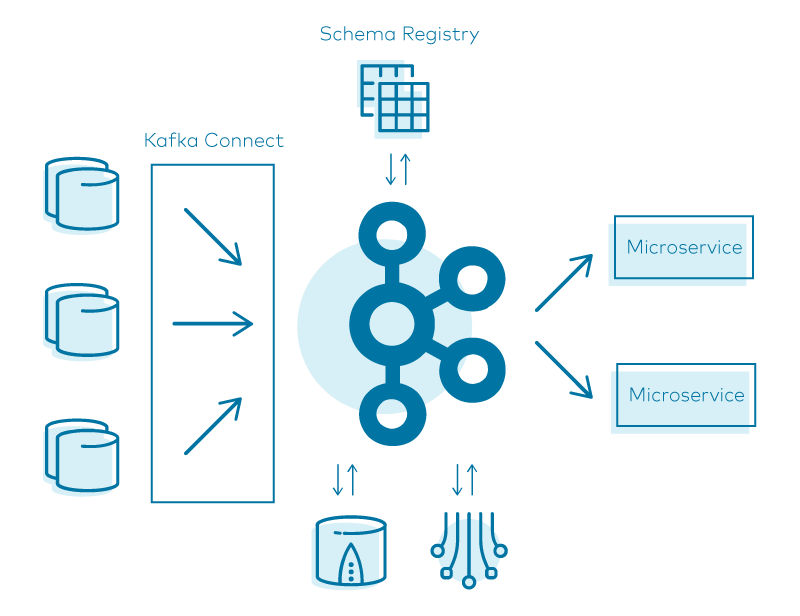 Ruslan Gibaiev is an experienced software engineer and leader who has worked for both big corporations and hyper-growth startups across fintech, AR/VR, internet search, and micromobility industries. His current interest is in stream processing and all things data. Ruslan likes solving challenging problems and sharing his experience by talking at conferences and meetups.

Today, Confluent is announcing the general availability (GA) of the fully managed Azure Cosmos DB Sink Connector within Confluent Cloud. Now, with just a few simple clicks, you can link

Self-managing a distributed system like Apache Kafka®, along with building and operating Kafka connectors, is complex and resource intensive. It requires significant Kafka skills and expertise in the development and