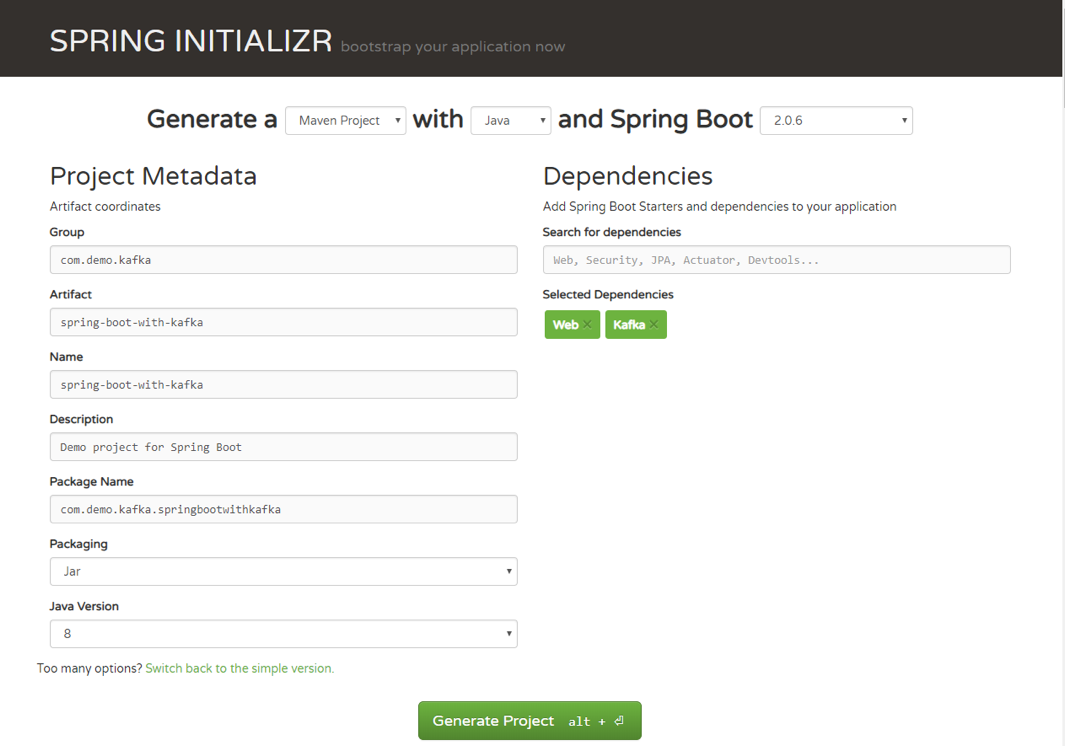 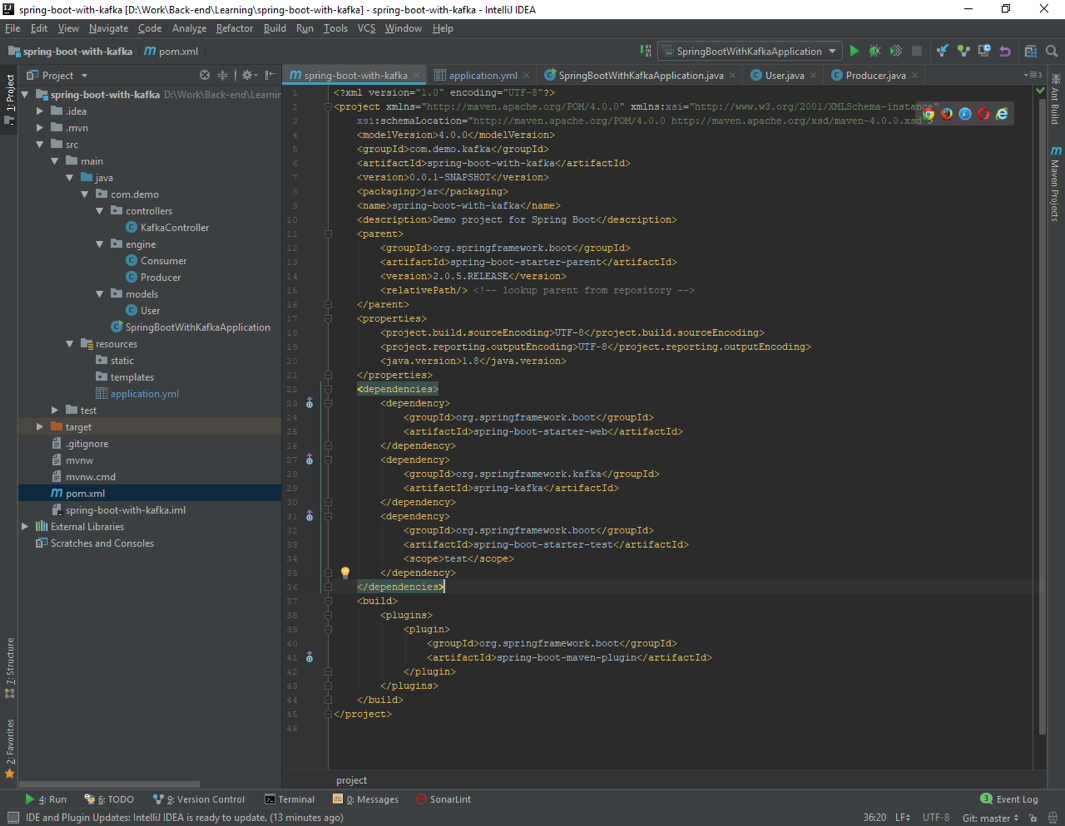 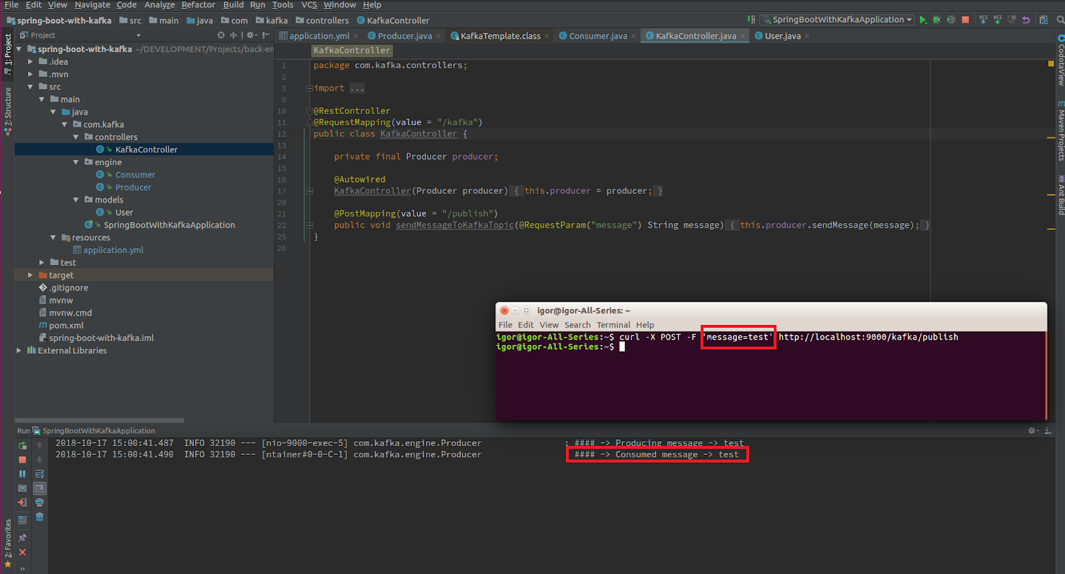 You can find all the code in this article on GitHub.

To learn more about using Spring Boot with Apache Kafka, check out this free course with expert videos and guides.

You can also sign up for Confluent Cloud, a fully managed event streaming platform powered by Apache Kafka, and use the promo code SPRING200 for an additional $200 of free Confluent Cloud usage.*