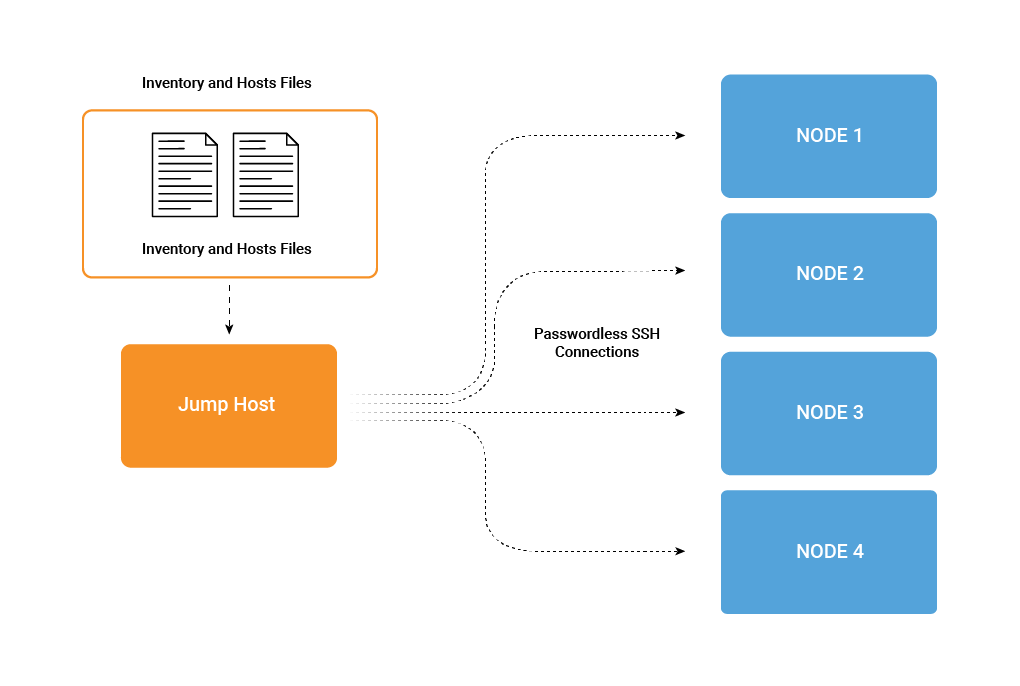 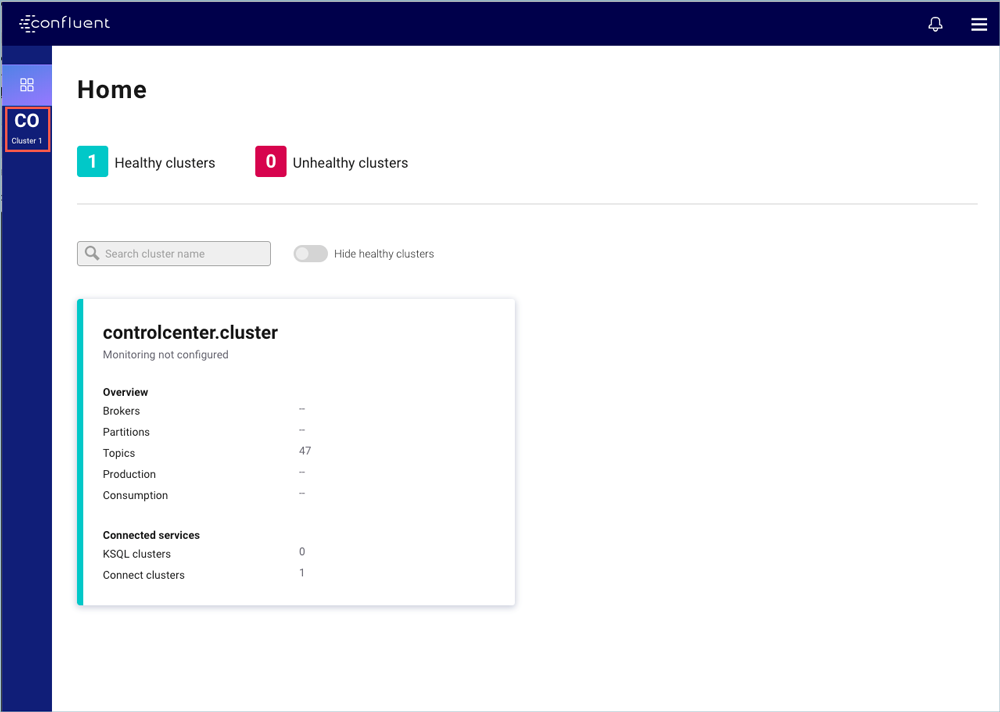 Justin Manchester is a platform DevOps engineer at Confluent, with an extensive background in customer success. He currently leads the Confluent Platform automation project (CP-Ansible), with the goal of reducing customer toil while integrating best practices with Confluent Platform. He has previous experience in the Apache™ Hadoop® ecosystem and API gateways. His particular interests are automation, distributed systems, and customer enablement.

Deploy Confluent Platform in 5 Steps with the Ansible Installer

An initial distributed deployment of Confluent Platform is often a necessary step toward supporting your first real-time data use case. We offer enterprise-grade deployment orchestration with Confluent for Kubernetes and