From Apache Kafka to Amazon S3: Exactly Once 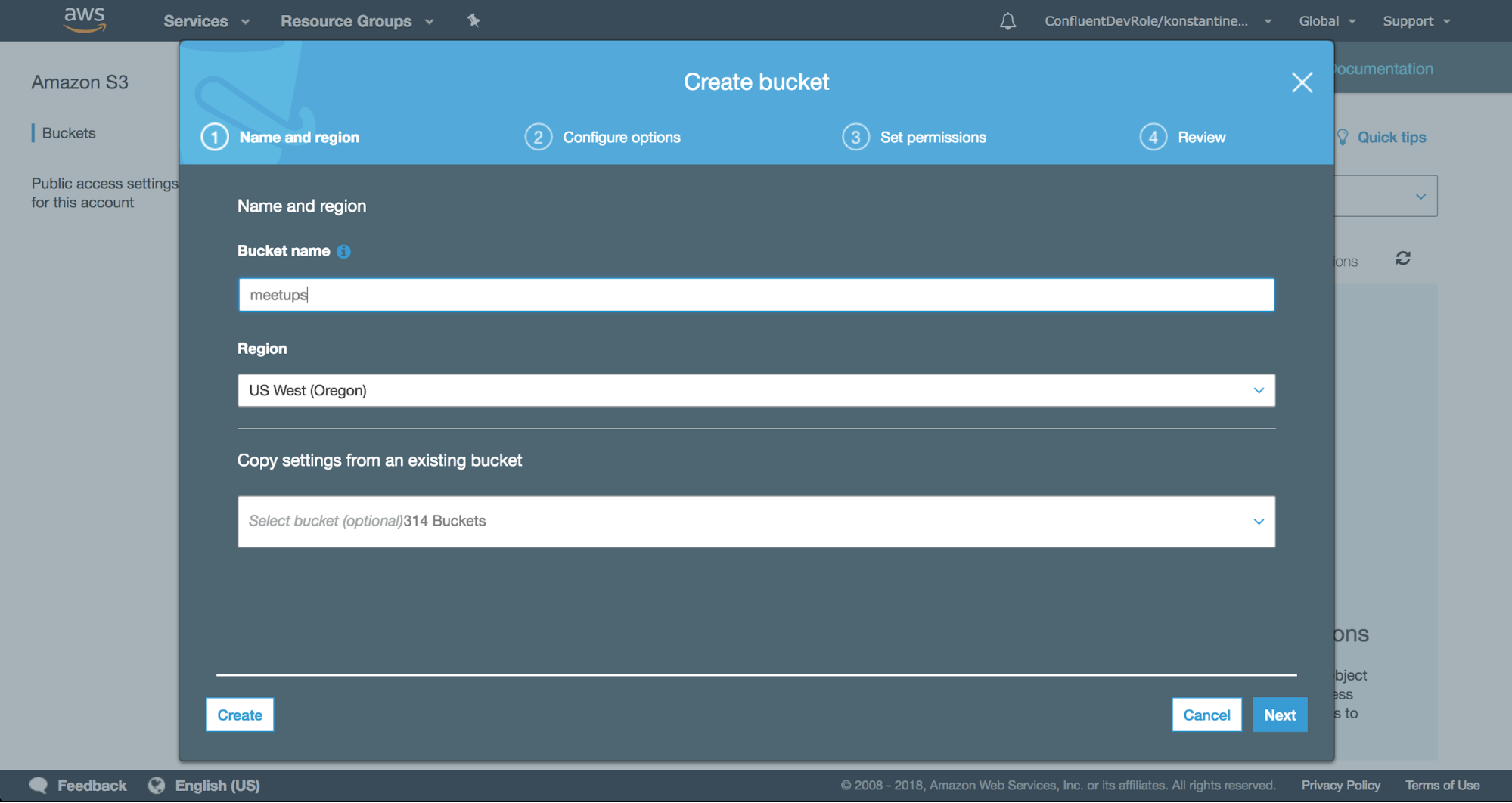 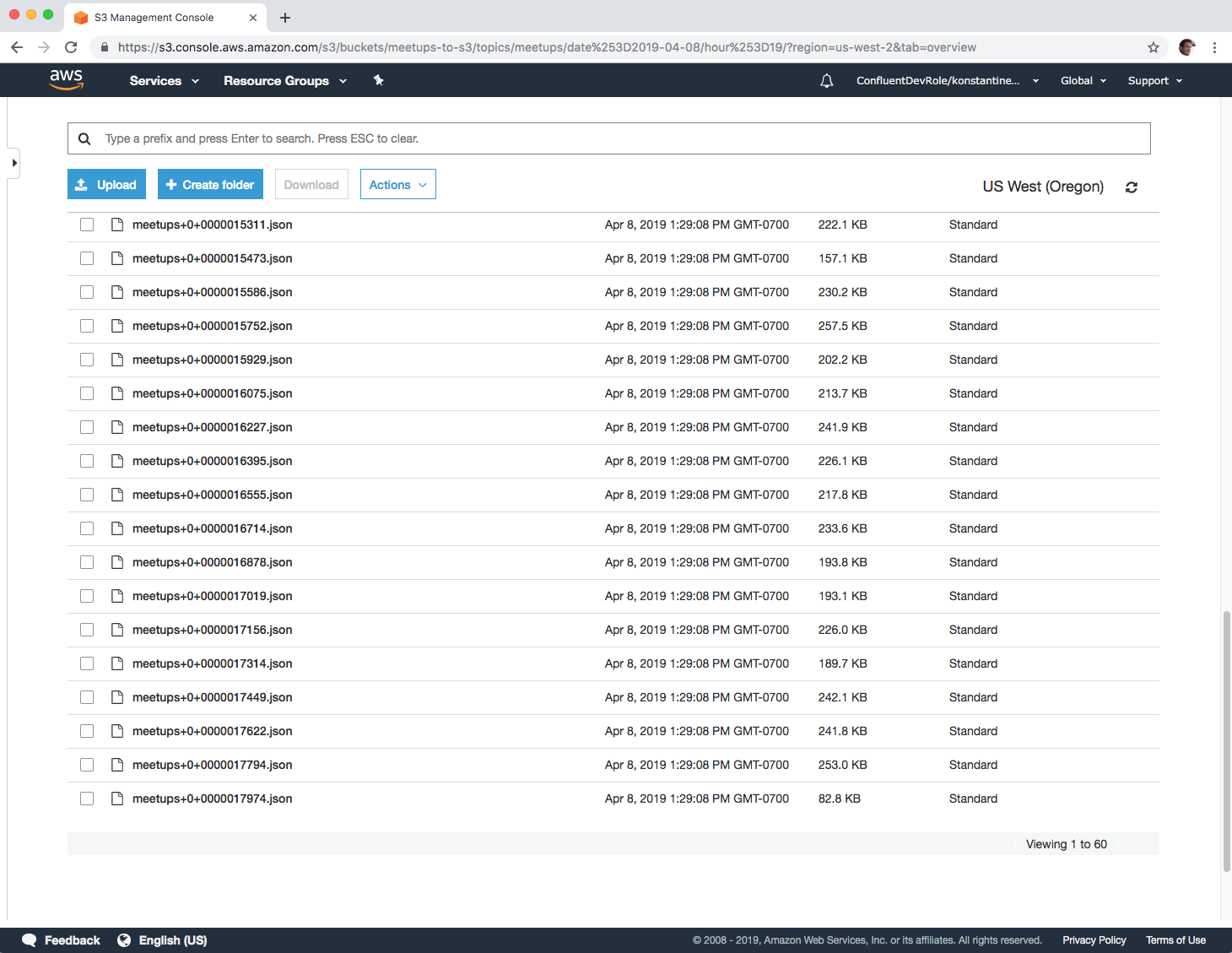 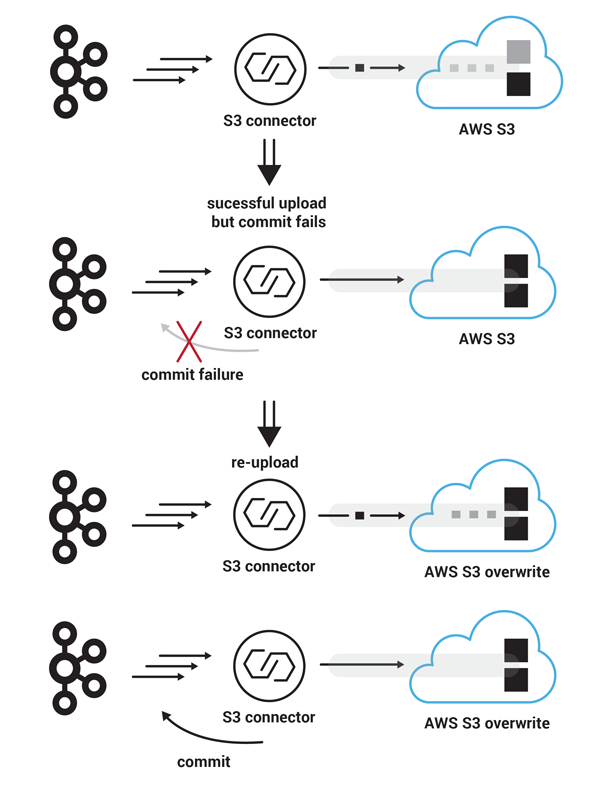 Konstantine Karantasis is a software engineer at Confluent. He’s a main contributor to Apache Kafka and its Connect API, and an author of widely used software, such as Confluent’s S3 and Replicator connectors, class loading isolation in Kafka Connect, Incremental Cooperative Rebalancing in Kafka, the Confluent CLI and more. Previously, he built scalable open source web services at Yahoo! and researched high-performance computing at the University of Illinois at Urbana-Champaign. Konstantine holds a Ph.D. from the University of Patras.