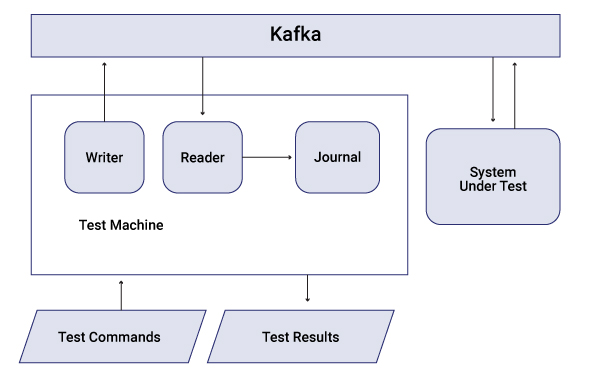 Andy Chambers is a software engineer at Funding Circle building the systems that ensure investors get their fair share of the money repaid by borrowers. He came for the chance to develop in Clojure, and stayed to help realize the goal of becoming an event-driven organization.