Demonware, a fully owned subsidiary of Activision Blizzard, designs, develops and hosts online services powering some of the most popular game franchises in the world, including Call of Duty and Skylanders. Alongside the core offerings of match-making, the services include transactions, leaderboards, data pipelines and identity management, among others for millions of users around the world.

Demonware deployed Confluent Platform and Apache Kafka® to scale their data pipeline infrastructure depending on usage as they capture and process the various types of data coming in every second from user activity. The data is sent to various teams within Demonware and Activision who use it to power the various services including diagnostics and optimizing and improving player experiences, which enables designers to adjust and make improvements in the games. 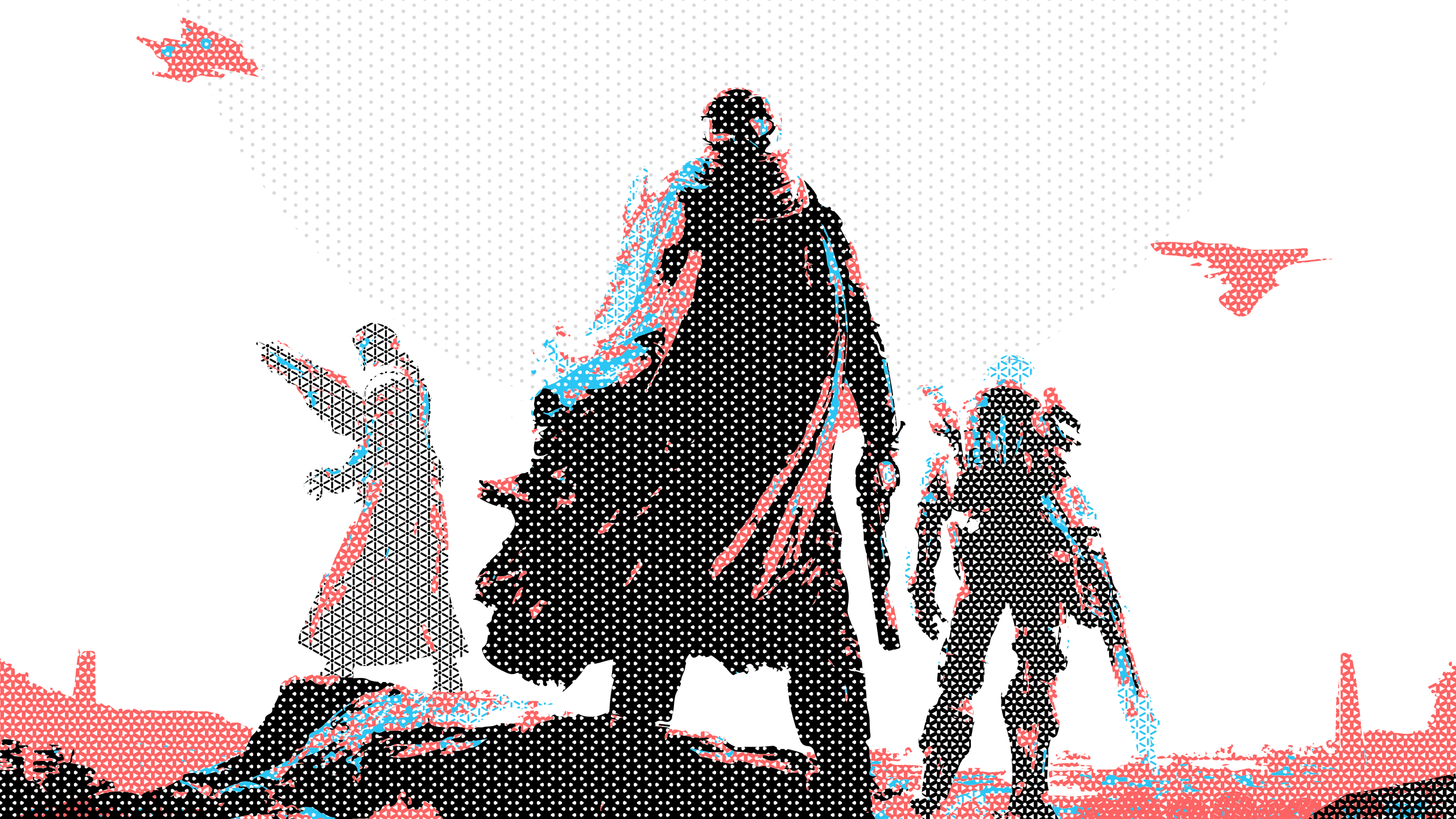 Needed a solution that could handle high volumes of event data, and could provide a platform for real-time data access

With our Kafka-backed data pipeline, we are able to support our partners, who every year create more services, more features, more data instrumentation, and even more granular data than the year before.

Powering Call of Duty, Skylanders and Many More

Ultimately, Demonware chose Kafka because is the most mature streaming solution on the market, and the team believes in the power of open source technology. Kafka enables Demonware to scale, and their peak so far has been about one-and-a-half terabytes a day of data with about 3 billion messages per day.

In addition, with a real-time data pipeline, the analysts are able to produce reports and do in-depth analysis on player experience and system diagnostics. This data is then sent back to the designers to improve the game experience and allows them to validate or invalidate their hunches on weapons, level layouts, game modes, etc., ensuring players are having the intended experience when the game is released. The data also powers Analytic Services, an internal services team at Activision Publishing, to infer insights from the raw data to share with game developers.