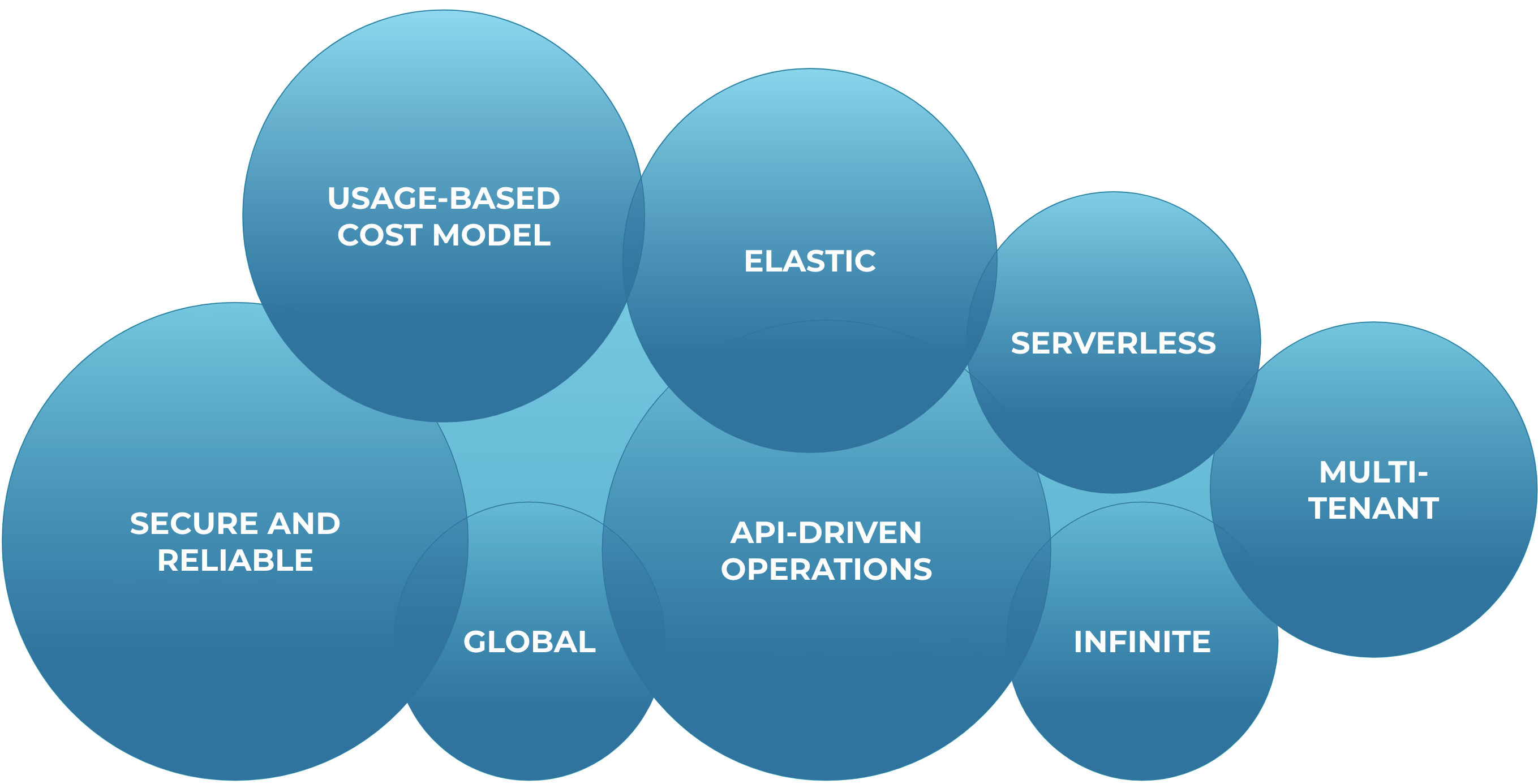 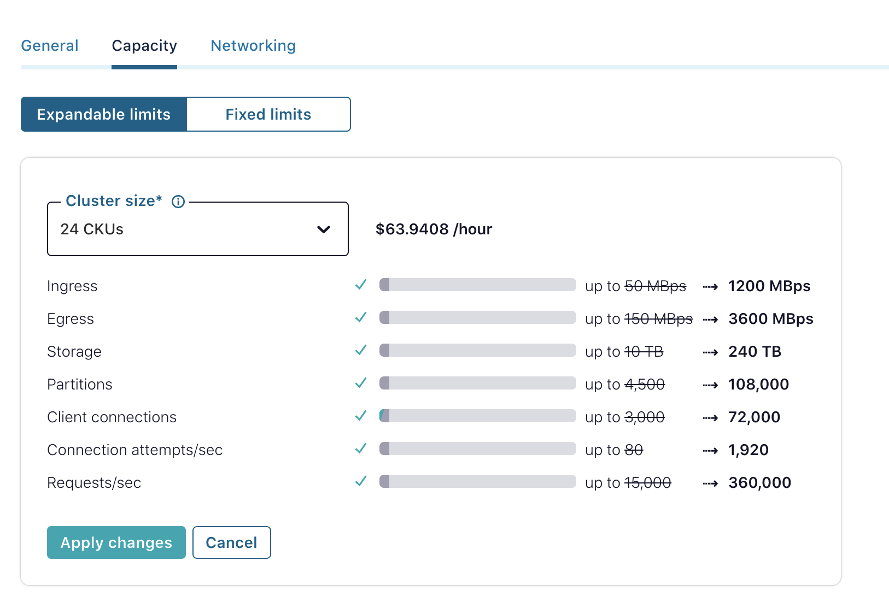 Gwen Shapira is an engineering leader at Confluent. She has over 15 years of experience working with code and customers to build scalable data architectures, integrating relational and big data technologies. Gwen is the author of “Kafka—The Definitive Guide” and “Hadoop Application Architectures,” and she is a frequent presenter at industry conferences. Gwen is a PMC member on the Apache Kafka project and a committer on Apache Sqoop. When Gwen isn’t building data pipelines or thinking up new features, you can find her pedaling on her bike exploring the roads and trails of California, and beyond.

Confluent’s Data Streaming Platform Can Save Over $2.5M vs. Self-Managing Apache Kafka

If you’re reading this, it’s likely because you are leveraging (or considering) Apache Kafka® in your organization—especially as it has become the de facto standard for data streaming. Adopted by

In many ways, Storyblocks’ technical journey has mirrored that of most other startups and disruptors: Start small and as simple as possible (i.e., with a PHP monolith) Watch the company